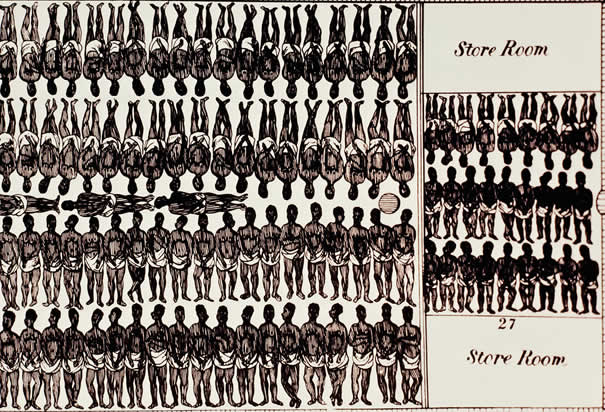 2pm at the Bluecoat Hub

Free, booking recommended: call the Bluecoat on 0151 702 5324 or email info@thebluecoat.org.uk to reserve your place

Deep Seas & Dead Fathers is a circular guided walking tour exploring Liverpool’s literary roots in its seafaring and merchant past.

Eighteenth and early nineteenth century Liverpool evokes commerce and trade more than culture, perhaps. Join Deborah Mulhearn to dig a little deeper into Liverpool’s cultural life, its early libraries, gentlemen’s clubs and newsrooms, and see how the city’s literature developed as a corollary to its growing role in the ruthless world of transatlantic trade.

‘Deep seas and dead fathers’ is a line from Sacred Hunger by Barry Unsworth, the Booker Prize-winning novel set in Liverpool at the height of the slave trade. The line encapsulates the experiences and preoccupations of so many of the city’s writers. Some were visitors, like the giants of American fiction Herman Melville and Nathaniel Hawthorne, both in Liverpool in the mid-19th century. Other writers were born or grew up on Merseyside because their fathers were drawn to Liverpool to speculate in the booming sugar and cotton trade. The neglected modernist writer May Sinclair, for instance, was born in the same private Wirral housing estate where Hawthorne lived with his family while he was working as American consul in Liverpool. The walk explores these literary resonances and little-known connections.

The walk is circular and takes about 90 minutes, with readings.