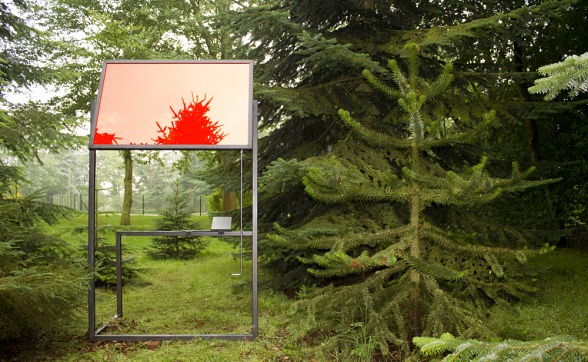 Artist Céline Condorelli joins Rosie Cooper, Liverpool Biennial’s Head of Programmes, in discussion at the Bluecoat. They will talk about how an exhibition might be a set, objects as props, and the role of conversation in the production of art. This is the third in a series of public conversations that exposes and proposes ways of working towards Liverpool Biennial in 2016.

The Bluecoat: Alzheimer’s Society: A Festival of Creativity