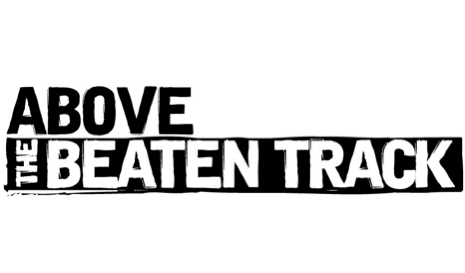 Above the Beaten Track festival returns this August bigger and better than ever!  Following a two-year hiatus, the event is back at the Bluecoat – shining a light on the city’s cultural underground; showcasing live music, DJs, artists, makers and audio-visual extravaganzas.  It remains free entry and open to everyone.

Established in Liverpool in 2008, at the View Two Gallery on Mathew Street, Above the Beaten Track hosted four annual events before taking a break.  2014 marks the return of the festival and it promises to be an even bigger celebration of Liverpool and Merseyside’s creative grass roots scene, bringing emerging and under-the-radar live music to the fore.

This year, Above the Beaten Track has been embraced as part of the Liverpool International Music Festival (LIMF). Housed within the old walls of the Bluecoat are many rooms, each showcasing a different aspect of Liverpool’s creative grass roots scene, including; live music, DJs, live art, poetry and audio visual extravaganza.

Above the Beaten Track is a festival for Liverpool.  With a philosophy of inclusion, it not only provides a platform for the hardworking musicians, DJs, artists and traders of the city but lets the festival’s friends and partners have a hand in curating and running the event.  ATBT is Mellowtone and Beaten Tracks, along with a host of partners, including; LIMF, the Bluecoat, Liverpool Acoustic, Capstan’s Bazaar, Rebel Soul, Threshold Festival, the Wild Writers, the Red Sofa Sessions, Merseyside Arts Foundation and Screenadelica.