Encounters & Documents was a series of performative art experiments exploring notions of identity initiated by visual/live artist Emma Thackham, and developed in collaboration with artists, dancers and film makers.

The collections of objects and images that inform the work were developed with the participation of members of the public during the initial encounter series and undertaken in a multiplicity of spaces – including the former Axis Arts Centre in Alsager , a flash-mob two hour installation, a two-day event at Soap Tank in Warrington, and was selected for The Worcester Open 2010.

The work culminated in a showcase event at The Axis Open Space, Crewe. This generative praxis process fractures notions of authorship and identity in art, object and space, and invites engagement with these conceptual concerns as much as it questions the construction of early identities. 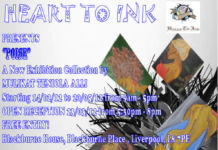 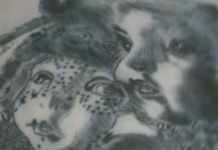 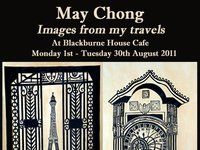 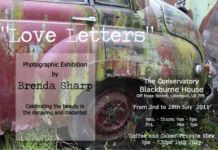 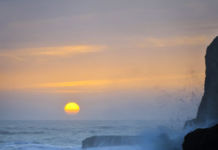