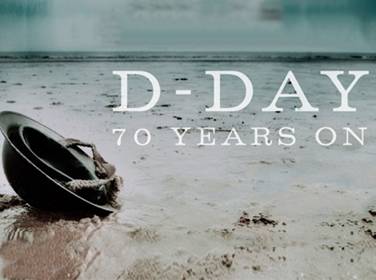 This sell out show of the BBC Radio 2′s D-Day concert at The Royal Albert Hall will be streamed live to The Atkinson.

The D-Day operation during World War II was the largest amphibious invasion in world history and marked the beginning of the end of the war.

Hosts Jeremy Vine, Dermot O’Leary and Louise Minchin will re-tell the D-Day story alongside a cast of actors led by Patrick Stewart.

Other performers include Beverley Knight, The Military Wives Choir and Seth Lakeman, accompanied by the BBC Concert Orchestra and musicians from the Central Band of the Royal Air Force, the Royal Artillery Band and Her Majesty’s Royal Marines.

In person: Visit The Atkinson box office on Lord Street

For tickets: visit the website theatkinson.co.uk or call box office on 01704 533333. Please note there is a £2 booking fee for telephone and online sales.

The Atkinson: Chorus of the Coast