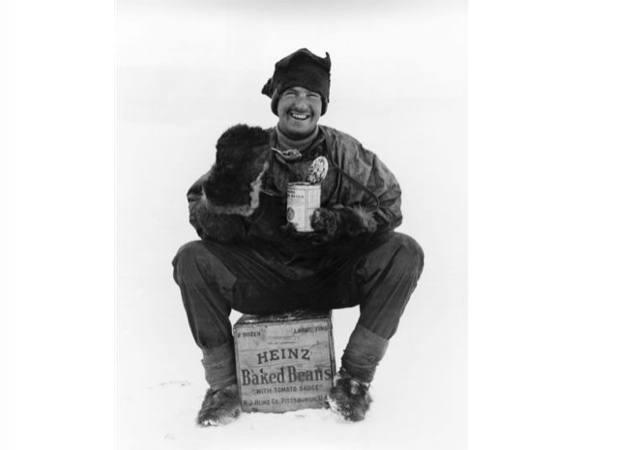 The new permanent exhibition explores the rich and varied history of the Sefton area and its amazing coastline.

Although there is much to celebrate, the Sefton coast has suffered from its share of hard times as well as good. The Bootle Blitz of 1941 saw 90 percent of the town’s houses destroyed or damaged. And in 1886, the worst lifeboat disaster in history unfolded off Birkdale’s coast, with 27 lifeboat crew losing their lives.

Bootle docks were a key target for Luftwaffe bombers during WWII.  A recently conserved map from a downed German plane, to go on show in the new permanent exhibition, clearly indicates the grain stores at Alexandra Dock as the focal point for the many air raids that devastated the surrounding area.  Around 4,000 people were killed in the Merseyside area during the Blitz, second only to London. 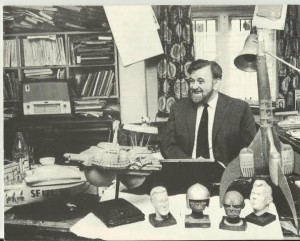 The story of the Bootle blitz is told through a range of objects donated by local residents, including fragments of bombs, gas masks, wartime rations and ration books, shrapnel and  personal memoirs of evacuation and memories of the air raids as well as archival film footage.  The Atkinson has also drawn on Sefton Library’s extensive photographic archive. Visitors will be able to search through a large selection of contemporary images and maps documenting the extensive bombardment.

On Dec 9 1886, the lifeboats Eliza Fernley of Southport and Laura Janet of St. Anne’s put out in a storm to the rescue an iron ship, The Mexico of Hamburg. Neither boat reached the vessel, although the former approached so close that according to the narrative of the two survivors, one of the lifeboat-men was about to throw a line but the boat swung broadside on to the sea and a huge mountain of water lifted it up and turned it over, burying the majority of its crew beneath it.

Image credits: FJ Hooper. Image is courtesy of Royal Geographical Society. Frank Hampson in his studio with some of the Dan Dare models that the Atkinson will be putting on display.

The Atkinson: Wish You Were Here?

The Atkinson: Walking Through the Sands of Time