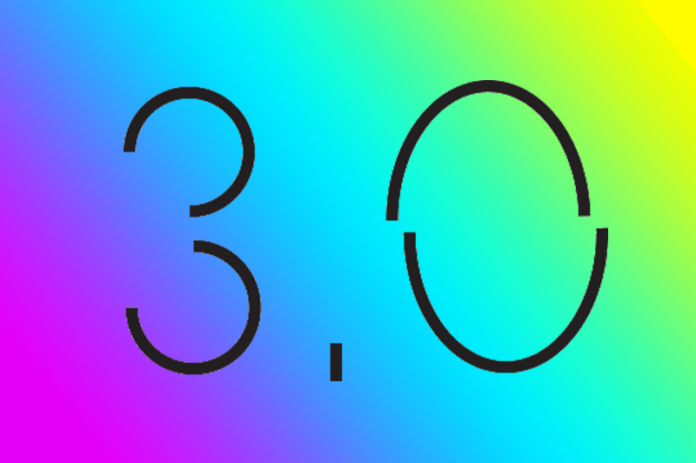 TCF is the moniker of Norwegian contemporary artist and musician Lars Holdhus. His work explores themes of code, cryptography and musical composition through the use of visual, sonic, built and written concepts. Holdhus creates a world that draws references from musique concrete, hardstyle, hardcore, poetry and digital artifacts.

“this could … be called the definitive release of 2014. Within 40 far too short minutes, Holdhus has metabolized every vantage point and inquiry of modern society, splicing and combining the hot button topic of surveillance with the “highbrow” notion of the post-human ecology of our known world.”

A new commission developed as on residency at Syndrome by these two pressingly cool artists in new media, voice and performance.  Lek will be creating a virtual reality imagined interior of Liverpool’s Anglican Cathedral, and Sion Parkinson will respond and perform within this interior with his unique combination of sound and affected poetics.

Lawrence Lek is  an artist active in new media, sculpture, installation, architecture, and cultural criticism.  He is resident artist at The White Building, London, and featured as part of Syndrome’s CONTROL show, back in June.

Sion Parkinson is an artist, writer and performer.  Listen to This Hole Thing

A live performance, installation and guided mediation, drawing on and taking you to a sparkly, techno­utopia.

Outfit are a great pop band, who also produce film, installation and performance.  They toured with Mercy’s Electronic Voice Phenomena theatre show in 2013, and their new album is due out this year.