Stuart Williams: 1948 – 2007
15 January – 29 January 2010
Stuart Williams was a self taught Liverpool Artist. Born in 1948 in Liverpool he was educated at The Blue Coat School, near Penny Lane. After a career with Merseyside Police in Fingerprints and Photography, he became a guide at The Maritime Museum, at Albert Dock, Liverpool, which gave him much pleasure because of his love of Sailing Ships.

His artistic professionalism was quietly unassuming, and belied his great talent; Stuart Williams Oils and Acrylics have been collected throughout the country, together with his Watercolours.

His style was Representational and his perfectionist approach to painting produced many fine portraits, and several maritime works in the style of Montague Dawson, whom he admired greatly.
Stemming from his interest in all things maritime, he was also a talented sculptor of Whalebone Scrimshaw, which he carved intricately.

The Duke of Gloucester unveiled the portrait at The Queen Elizabeth II Conference centre in Westminster.

The portrait of Sir Edward Henry by now hangs in the Portrait Gallery in New Scotland Yard. 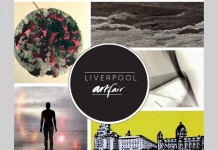 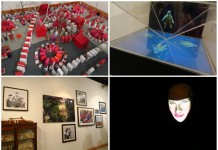 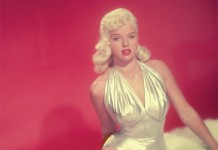 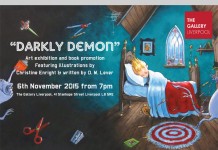 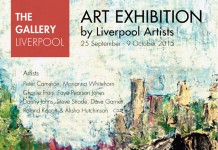 The Gallery Liverpool: ‘OFF ON ONE’ by Christine Enright