Wirral’s very own Pottery Throw Down.

The fruits of Wirral’s only weekly run pottery courses have produced wonderful results and are on show at the Rathbone Studio, Birkenhead. Students who have been attending the Rathbone Studio pottery session are holding an exhibition showing the talent and creativity that is thriving in the Wirral. On display is pottery of all types from thrown pieces to coil and slab work, including very practical pieces such as mugs to very experimental sculptural creations.

The pottery workshops have been running since the Studio opened in May 2012 on the site of the historic Della Robbia pottery. The course has been so successful that there are now over thirty students and there is a waiting list to join, so high is the level of interest in the Wirral for pottery.

“Some of the people who come to the workshops have been potting for a few years and exhibit their work independently; also in the same workshop are complete beginners. The diversity of the work produced is fantastic. It really shows how versatile clay is” says Janet Holmes, the owner of the Rathbone Studio. 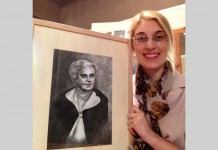 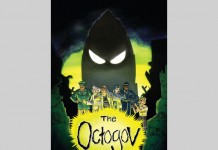 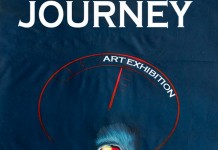 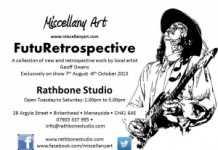