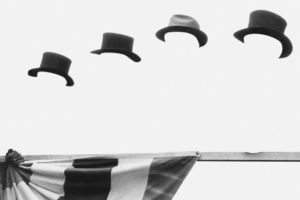 Mishka Henner’s work explores and subverts the value of photography in today’s media-saturated world. His images derive from a multitude of sources – the Internet, satellite imagery and television, as well as the precious canon of photography, calling to question the idea of authorship and challenging traditional associations of photography through a singular viewpoint.
EDITH TUDOR-HART
Austrian born Edith Tudor-Hart (1908 – 1973) was a photographer, communist-sympathiser and spy for the Soviet Union, who used photography as a tool to communicate her political ideas. She studied photography at the Bauhaus and fled Vienna in 1933 to escape persecution for Communist activities and her Jewish background.