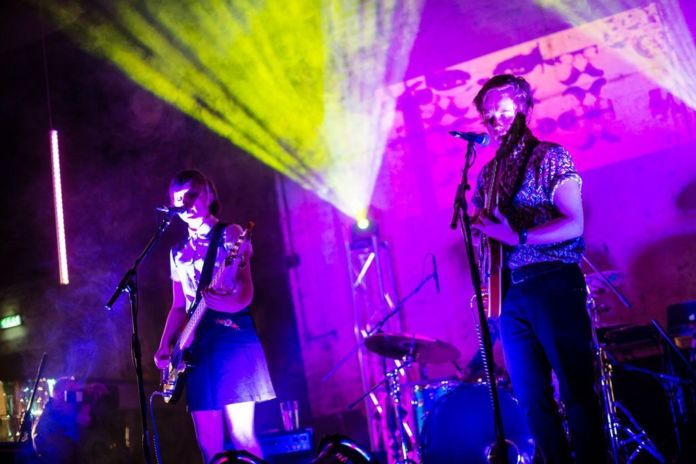 Flux Liverpool is a new pioneering arts festival engineered by young people, created for everyone.

The events programme has been released today, promoting over 50 events surrounding this three-week long multi-arts festival. Audiences of all ages are invited to discover a vibrant mix of theatre and music performance, installations, workshops and panel discussions, games, exhibitions, parades and much more all led by young people from the Liverpool City Region.

Alex McCorkindale, Flux Liverpool Director said“ This festival is like nothing I’ve ever worked on before. The Flux Liverpool guide gives the public a glimpse into the world of activities and opportunities our young people have created. There doesn’t seem to be an end to this city’s potential and talent, and Flux Liverpool is just the beginning. We’re so excited about the programme, and we can’t wait for you take a look!”

Opening weekend sees the launch of Young DaDaFest at Everyman Theatre on 17 July – a showcase of music, dance, and performance led by disabled and deaf young people from across Merseyside. And from the 18 – 20 July the Blueprint Festival led by Tate Collective, sees live performances, workshops, art-installations, an art fair, a parade and much more, plus a launch after-party at The Kazimier.

A range of activities will be open to schools and groups including the opportunity to become forensic scientists with Hands on DNA: Exploring Evolution at World Museum, aJohn Moores Painting Prize Culture Course at Walker Art Gallery, Tours of Liverpool Biennial led by the Young Fellows and more. 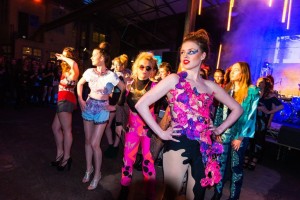 Most events are open to everyone including the Day at the Dome at Liverpool One’s Chavasse Park on 26 July when some of the North West’s most talented up and coming musical acts show off their skills. An intriguing interactive performance Sense and Sustainability takes over spaces across the Bluecoat on Sat 19 July and Tales from the MP3 sees the 20 Stories High Young Actors perform a gritty, honest and funny piece that will be at Everyman Theatre on 1 & 2 August. Young Everyman Playhouse (YEP) present a modern twist on Alice in Wonderland from 25 – 27 July amongst the rolling green lawns of Croxteth Hall and Country Park. Visitors might just stumble on hidden stages, secret gigs and headline DJ’s.

The educational #FluxSkills events will give people of all ages an insight into arts careers and a chance to connect and learn with industry professionals from all over the UK. #FluxSkills sessions cover a topics include visual art and design, music, management and more.

Ten #FluxCommissions grants have been awarded to creative young people from the region and their projects and events will be showcased during the festival includingSynaesthesia Lab – an audio-visual sensory experience, The World in One City – an interactive map using electrically conductive paint, and silent disco Unsigned, Unheardwhich provides a platform for undiscovered Liverpool musicians.