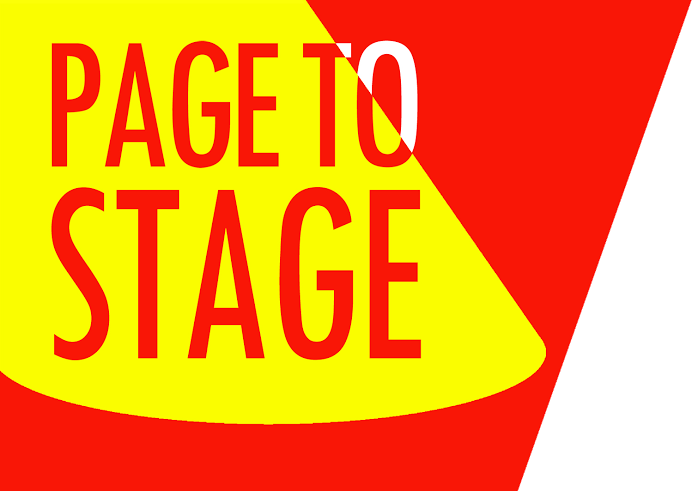 Liverpool’s World Museum is set to host the Page to Stage Festival for six of its fourteen day run this September.

The Treasure House Theatre is one of Liverpool hidden gems and is virtually unknown amongst the theatre-going public. Hidden away on the first floor of the Museum, the ninety-seat theatre was built as part of the £35m refurbishment, which was completed in 2005 and has been largely underused until now. Previously used for shows linked to the museum’s collections and exhibitions, more recently, the theatre has been offered to community groups and special events, and now the Page to Stage Festival.

Seven of the eight plays during the festival will be performed at the museum from Saturday 20 September; the eighth play being a site-specific piece based in a public house. The festival begins on Saturday 13 September at 81 Renshaw Street with performances of Second Chance Saloon (a collaborative piece by members of Merseyside Script Initiative) and Venus Rising by local playwright Ian Salmon

Further details and booking information can be found on the festival website: pagetostage.org.uk

And This Week’s Art Scam Is…

Competition: Win Tickets to The Craft Mine!