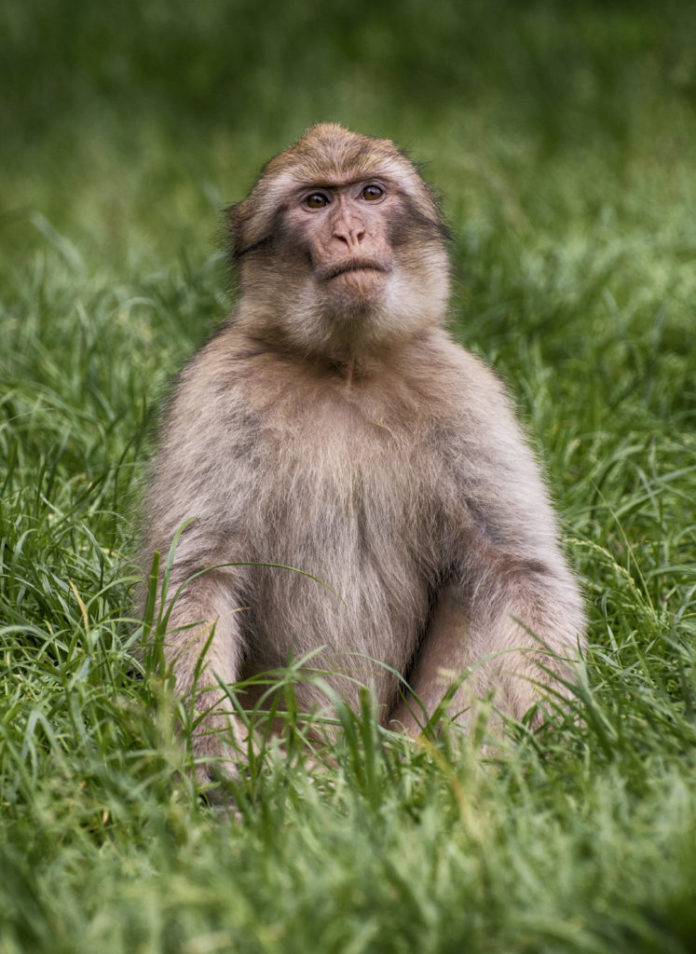 Fighting it out across six different competitions, the league kicked off in September last year and challenged the club’s members to tackle a range of different subjects, producing colour prints, monochrome prints and also digital images.

The subjects, which are voted on by club members at the end of season AGM, were Sport & Leisure; Nature; Triptychs; Street Photography, plus two ‘open’ competitions with no set subject.

In the Colour Print League Paul Baker pulled off a narrow win in a close battle which went to the wire, holding off challenges from Andy Dunford and Chris Hands.

The Mono Print League was well won by Chris Hands, beating Paul Baker, Andy Dunford and June Poston (tied 3rd) into the lower podium positions. Chris’ image of a ruck photographed at a Waterloo Rugby Club game was also awarded the Mono Print of the Year.

June Poston narrowly edged out Paul Baker to take the honours in the Digital Image League. In a wide-open competition, it went down to the wire with Chris Hands, Jim Higgins, Alan Humphries and Karen Redfern all having chances to win the race in the final week.

An award for the best performing new club member was presented for the first time this year, the ‘Appleton Cup’, named in honour of the club’s longest serving member, Margaret Appleton. It was won by Robert Richardson.

Other awards saw the Club Vase go to Paul Baker, the Audio-Visual Trophy go to Karen Redfern, the President’s Award go to Steve Sefton and both the Colour Print and Digital Image of the Year go to June Poston.

“Congratulations to all the workers who’ve produced such a consistently high standard of photographs right through the season.

“Our new season kicks-off on September 5th and I hope to welcome some new faces bidding for the league titles when our competitions open once more.”

The subjects for next year’s competitions are Minimalism; Wet; Architectural Detail; Landscapes and Cityscapes, plus two ‘open’ competitions.

For further information about becoming a member and to see more of the winning photographs, visit Crosby Camera Club’s website: www.crosbycameraclub.net

The artists saving our seas by turning the tide on plastic