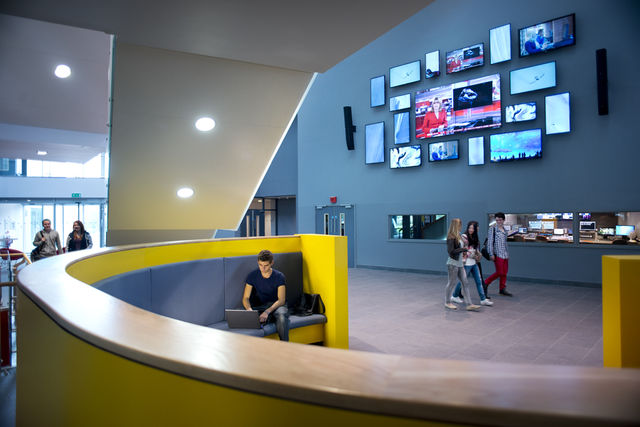 A conference held by Edge Hill University’s Institute for Creative Enterprise (ICE) on 4 and 5 September will discuss what ‘independence’ means for and within Liverpool’s creative and cultural sectors.

Paddy Hoey, Lecturer in Media at the University said: “Liverpool has always prided itself on standing alone from the rest of Britain like a cultural island of itself. We want to explore what sets Liverpool artists and musicians apart and the prospects of this continuing in an era of globalisation.”

A panel of media and cultural experts will explore the roots of the city’s political and cultural independence and the role that the independent sector can play in Liverpool’s regeneration. The panel, chaired by Paddy Hoey, will comprise: 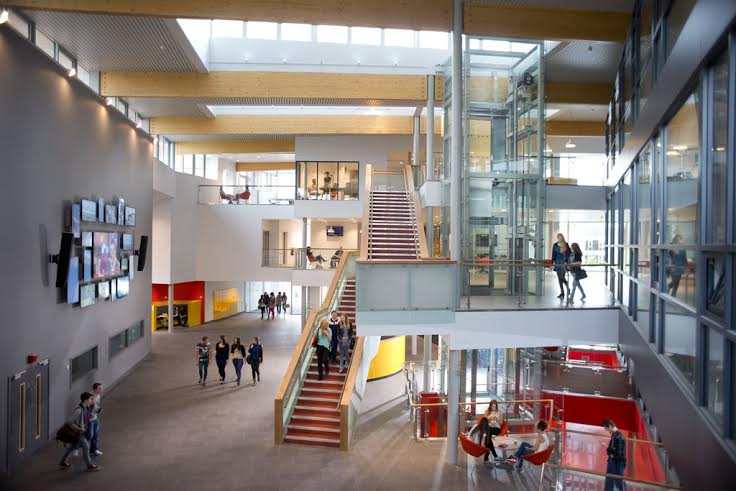 Paddy continues: “Liverpool has a long history of civic and cultural independence and was once described as being ‘an island with arcane customs and rituals, loosely attached to the North West coast.’ This has influenced generations of musicians, authors, broadcasters, film makers and comedians and continues to the present day. From the Beatles to Cream, Arthur Askey to Brick Up the Mersey Tunnels, Liverpool has always been concerned with being little more than the capital of itself. Proud, surreal and non-conforming. However, the regeneration of the city this century has seen it come under the influence of global political and socioeconomic pressures. Venture capitalism and multi-national corporations at the heart of the global economy, have contributed to Liverpool’s gradual economic and cultural renaissance, and potentially threaten to dilute this strongly held independence.”

The conference will consider the role, impact, benefits and characteristics of ‘indies’ and independence not only in Liverpool, but also in regional, national and global contexts. Other presentations and panel discussions on 4 September will focus on independent film, TV and media on a national level, including speakers from the British Film Institute (BFI), Maverick TV and various UK Universities.

On 5 September, the second day of the Independent States conference will feature discussions on current news issues including Gaza and Scottish Independence, with notable academics.