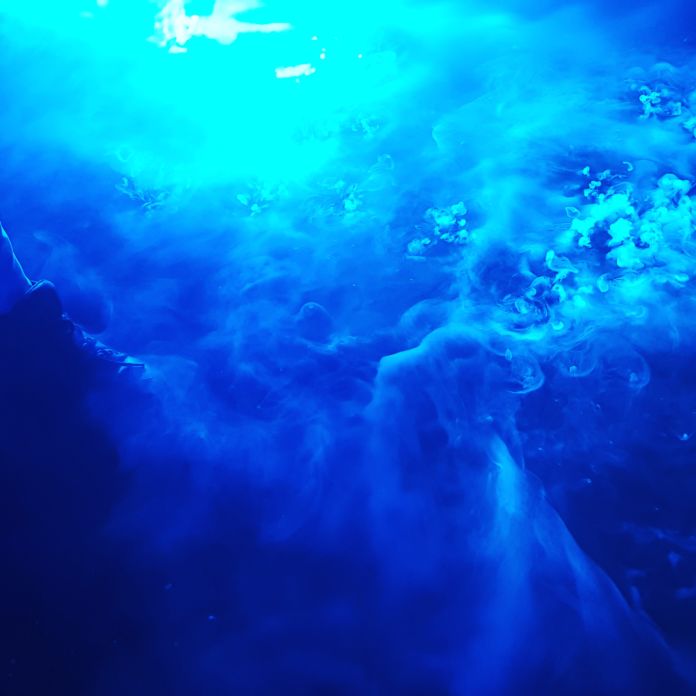 “We aim to open up a dialogue about the value of water on a global and local level, not in a way that is accusatory and negative but in a way that builds understanding and connection. As urgency grows globally, as the conversation is about excess in Kerala, rapidly sinking cities in Indonesia and simultaneously about scarcity in the Middle East, we must open up the rhetoric as something that an individual can grasp and own. Without global perspective our local relationship with water becomes non existent, complacency settles in and we bury our heads in the sand when it comes to our understanding of water as a resource. We believe an artwork or an experience can move audiences in ways that can help build relationships with water that extends beyond utility.” – Catherine Baxendale, Creative Producer for Invisible Flock

Last year, Cape Town ran out of water. It made international headlines and stayed at the top of the news for weeks. The world became more aware of water, and the impact our unashamedly casual respect for it has had.

This year, swathes of Lancashire and Greater Manchester burned for weeks in a heat wave that left peat bogs incredibly vulnerable, while people disregarded the reality of the heat and left embers on untended land. The fire took weeks to calm down, with the help of limited water supplies while the rest of the North West awaited hose pipe bans.

Water as a commodity is a global issue that impacts us locally in a very big way, and this September FACT and interactive art experts Invisible Flock will enter in to Toxteth Reservoir to tell this global story in a place which, for 152 years, provided fresh clean water to Liverpool’s growing population. In1997 the reservoir was decommissioned, but left behind, standing now as a reminder of the cavernous capacity we have to consume.

Invisible Flock are working with international artists from Indonesia, India and Japan to tell a multi-faceted global story, built from personal narratives on water. Aurora is a new collaborative work of art that promises complete immersion in the reality of water.

It’s the second of its kind at the unlikely venue since 2016, following a gigantic laser show from Liverpool Biennial 2016. The portal, as I ended up calling it, used the functional architecture of the reservoir to its advantage, turning an upright artwork on its side. It’s not often a venue is worth changing how you create work, and rarer still that its worth changing existing work to suit. But in 2016 that’s what happened, a laser portal to transport viewers through space and time was turned on its head. It became finite, more relevant to the festival (2016’s Biennial theme was Time Travel) and less of a passive concept.

The reservoir made that work shine, because it defined its physicality. For Aurora, the hope is that the space, the work, the artists and the history work together to produce something very intentional and high impact. But we’ll see. I’m writing about the potential of something rather than the thing itself, but for now all I know is that water scares me, and fills me with joy at the same time, and that when Aurora starts I’ll be the first through the door to experience water in a whole new way.

In September, for three weeks, the 2 million gallon capacity reservoir will host water, ice, lights and sounds because water is worth thinking about. The experience starts on the 19th September, until 7th October and is already provoking reactions. I picked up the first of their publications at FACT, which introduces their ideals, but leaves me sitting in anticipation for any specifics. It’s the first of these publications which explain and inform Aurora, and sets the tone, but its a tone I doubt will be fully formed until 7th October when the exhibition ends, and everybody has had their own chance to react.

The artists saving our seas by turning the tide on plastic