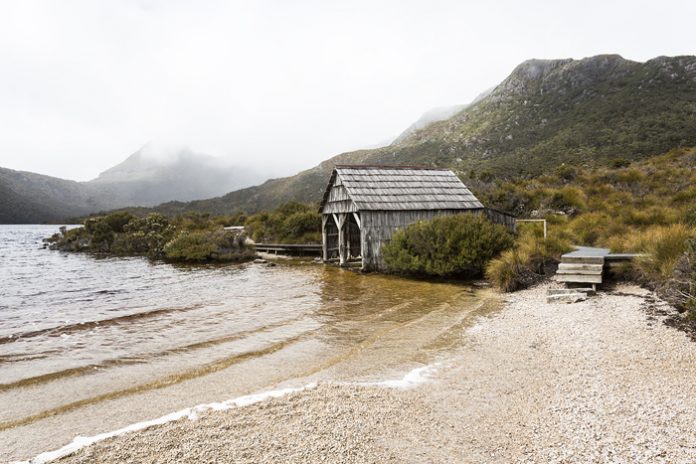 The winners of the Warrington Contemporary Arts Festival (WCAF) Open competitions were announced at a packed event to mark the launch on Friday.

Bex Ilsley won the open art competition with Your Cities Will Shine Forever featuring a wall-mounted installation and a virtual reality app viewed through a headset.

The piece is a self-portrait which also explores the predicament of living between the physical and virtual.

Bex said: “I am delighted to have won at the Open exhibition; it was totally unexpected and really took me by surprise.

“This type of opportunity is vital for artists at the beginning of their careers and I am beyond grateful because funding and awards are the only way I have to continue practicing at this stage.

“I’m buzzing to have my first solo show thanks to the WCAF judges and those at the Warrington museum.  I will aim to do something out of this world.”

The runner-up was Peter Davis with his self-portrait entitled Face Furniture, an incredibly lifelike acrylic on board painting which caught the eye from across the room.

The work explores the relationship between Peter’s glasses and his identity; they are how he sees the world and how the world sees him.

“For many years I have looked on in awe at the quality of work on show at the Warrington Contemporary Arts Festival,” he said. “But this is the first time I’ve entered the competition.

“Being chosen as a prize-winner by such eminent judges as Paulette Terry Brien and Laurence Lane from The International 3 is really incredible.”

The photography winner was Steve Deer’s The Birds which captured a dog-walker on a beach with the sky above filled with birds.

He said: “It’s great news and a huge surprise to win WCAF16 with my image The Birds, particularly as I was runner-up last year and the standards are so high.

“It was a lucky ‘grab’ shot taken on West Kirby beach as wading birds were disturbed by a dog-walker; I was just in the right place at the right time and was fortunate enough to have my camera to hand.”

Second place went to Emma Shaw for The Boathouse, a landscape shot of a wooden building on a lakeshore with a misty mountain backdrop.

The winner of the first young person’s prize, made possible thanks to sponsorship from Warrington Collegiate, was Rain Egan whose Untitled captured a low sun over a quiet train station.

Derek Dick, outreach and engagement manager, judged the entries along with Paulette Terry Brien and Laurence Lane, directors of The International 3 art agents and gallery in Manchester.

He said: “We were really pleased to receive 360 entries, that’s about 100 more than in previous years, and the quality of the work was outstanding.

“The standard gets better and better every year and it was genuinely really difficult to choose the winners; there were so many excellent entries in the running.

“We hope to develop the young person’s prize in future years as I think it’s really important to nurture fresh talent.”

The winners each received £250 and a solo exhibition next year while the runners-up won a £100 cash prize.

The announcements were made in Warrington Museum & Art Gallery at the launch of the festival which drew in a crowd of over 370.

Visitors took part in a cultural crawl from The Gallery at Bank Quay House where the photography entries are on display, via Pyramid arts centre which features the work of Womanstanley and Matt Stokes, and on to the museum and art gallery where the art entries are exhibited alongside an installation by Clair Le Couteur.

“It was brilliant to see so many people at the event keen to celebrate the best in Warrington’s contemporary arts and it was an honor to award the winners with their well-deserved prizes.

“The standard of work entered in the art and photography competitions was very impressive and I don’t envy those who had to choose between them.”

The exhibitions are free to visit and available to view until Saturday 29 October.

The Bells, The Bells, Listen to the Bells on Monday

Above the Beaten Track announces partners for 2015 festival