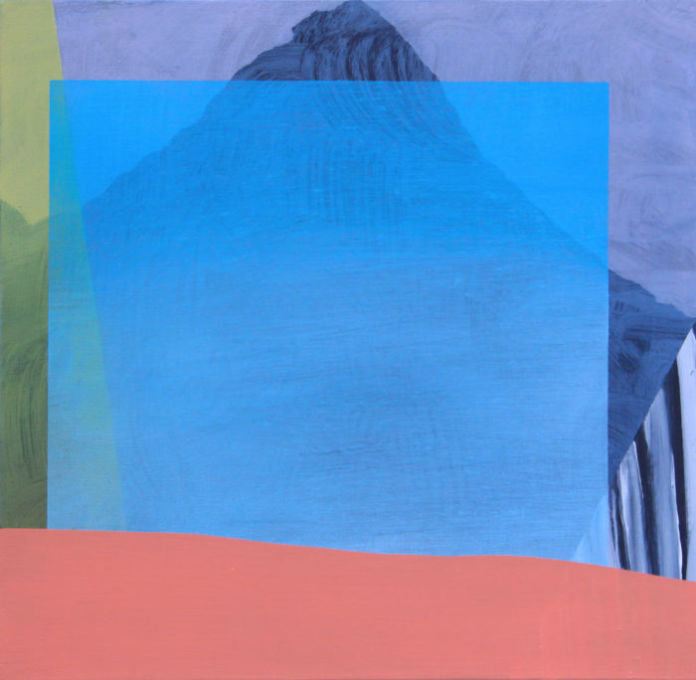 The winners of this year’s Warrington Contemporary Arts Festival (WCAF) Open competitions have been announced at a packed event to mark the launch.

Tracy, who lives in Warrington, described her pieces as considering the historical legacy of post-industrial landscapes along the River Mersey and the Hunter River in Australia.

She said: “They explore perceptions of mapping, digital navigation and how we encounter our rural spaces connected with a modern obsession for locating, ordering and fragmenting our experiences.”

Having also been the winner of the first ever WCAF Art Open competition back in 2011, Tracy added: “I have always supported the festival. Since its inception, WCAF has provided an important platform for regional artists of all disciplines and stages of their careers.

“WCAF is a unique opportunity which is key for inspiring the next generation of artists; it is the point in the year when the artistic community come together and show the diversity and strength of creativity in the region.”

Second place went to Francesca Neal, who has just completed her Masters in Fine Art at Manchester School of Art, for her oil on canvas piece entitled Perfformiad.

She said: “It’s great to know there are opportunities available to artists in Warrington and the surrounding area to engage with events like Warrington Contemporary Arts Festival, which always has an exciting programme.

“I’m thrilled to be a runner-up in this year’s Art Open.”

The judges commended the standard of entries in both competitions, choosing Robert Watson as the winner of the Photography Open for his picture entitled Bamburgh, a striking black and white image which captures mist rolling across a rocky outcrop.

“I was absolutely bowled over to win,” he said. “I’ve taken pictures all my life as my dad was a keen photographer but this is the first competition I’ve entered.

“I’m both excited and nervous at having won a solo show but I feel like I’m on the first rung of the ladder now.”

Second place went to Harry Horton from Great Sankey for his Girls on Bicycle, Vietnam.

He said he was grateful to WCAF, which is organised by arts charity Culture Warrington, for giving him the opportunity to exhibit his work.

“It was a really nice surprise to finish in second place and I’ll definitely be entering the competition again next year,” he added.

The two winners will each enjoy a solo exhibition next year and a cash prize of £250 to help facilitate their work, while the runners-up won £100.

Entries for the Art and Photography Opens are on display now at Warrington Museum & Art Gallery and The Gallery at Bank Quay House respectively, until Saturday 28 October.

Visitors to the exhibitions can help choose the winner of the Python Oakley People’s Choice prize by nominating their favourite entries; voting slips are available at both venues and the winner will be announced at the close of the exhibition.

“It was brilliant to see so many people at the event keen to celebrate the wealth of talent here in the Warrington area and it was an honour to award the winners with their well-deserved prizes.

“The standard of work entered in the art and photography competitions was very impressive and it must have been a difficult job for the judges who had to choose between them, so a big thankyou to them.”

The winners were announced at a packed launch night in Warrington Museum & Art Gallery on Friday following a ‘cultural crawl’ from Bank Quay House via Pyramid Arts Centre.

Also on display as part of the festival is Echo, a new installation at Pyramid by Holly Rowan Hesson which explores uncertainty and transience, and Worn: footwear, attachment and affective experience by Ellen Sampson, an artist who explores the relationships between bodily experience, memory and artefacts, at Warrington Museum & Art Gallery.

More information on the full programme can be found at www.warringtonartsfestival.co.uk

NB Warrington Contemporary Arts Festival is part of a wider calendar of events held across Cheshire in association with Slant, the county’s cultural destination programme.