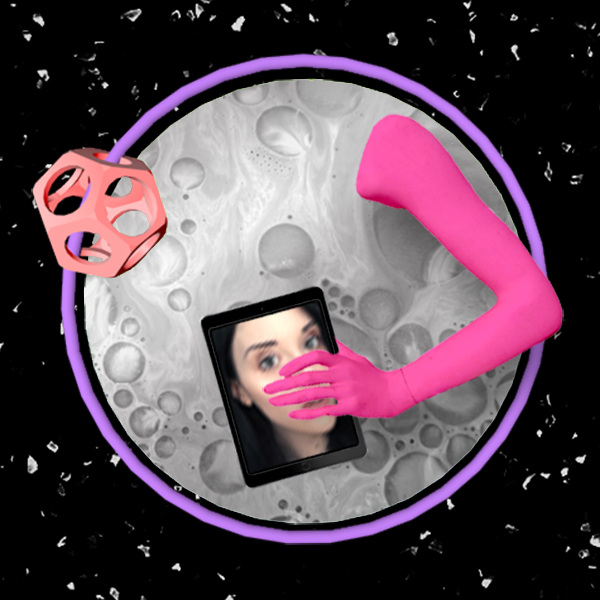 The winners of last year’s Warrington Contemporary Arts Festival Open competitions have unveiled the exhibitions awarded as part of their first place prize.

28-year-old Bex Ilsley, who is based in Manchester, won the Art Open with Your Cities Will Shine Forever, a wall-mounted installation and virtual reality app viewed through a headset.

And Steve Deer, 55, a fine art photographer from Wirral who predominantly shoots powerful landscapes with a graphic narrative, won the Photography Open with a striking image entitled The Birds. 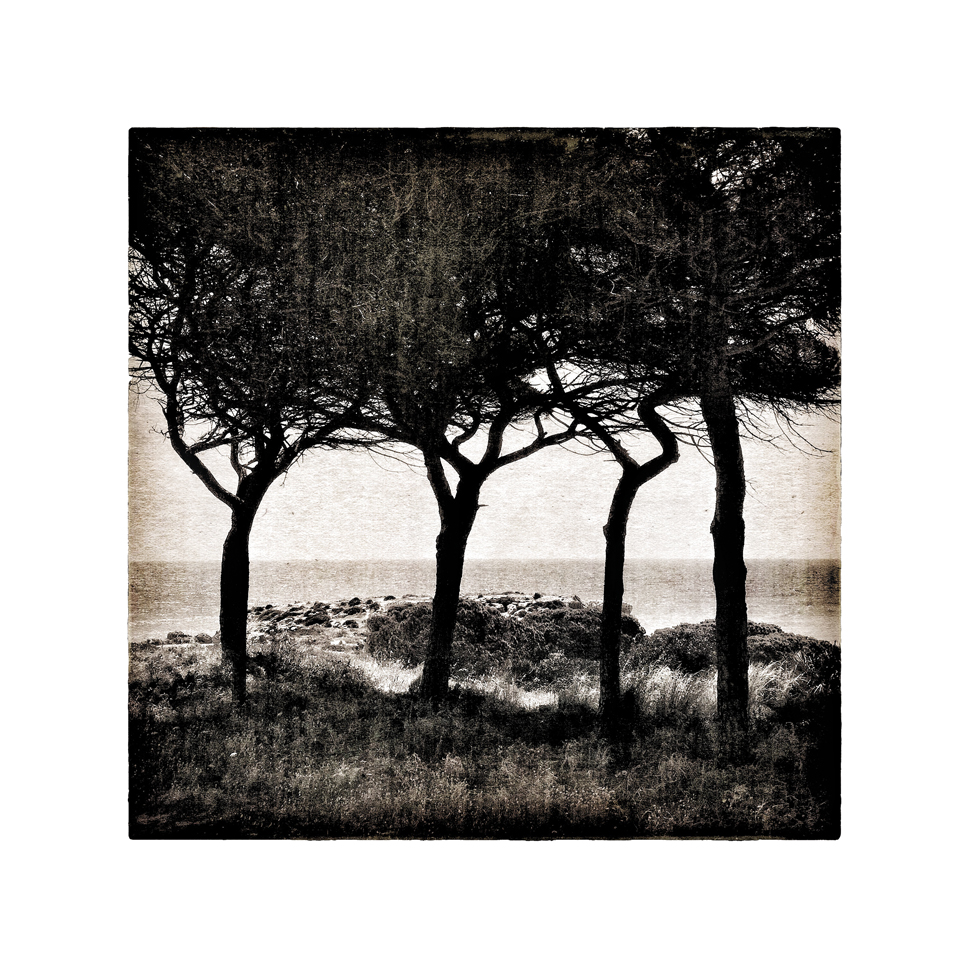 Emotional Processing, Bex’s first solo exhibition which is now in situ at Warrington Museum & Art Gallery, features four new pieces representing a kind of re-entry into the physical world after living and working for so long in the virtual one.

Bex described her inspiration: “For so long, my online life has served as a refuge from a world that is crumbling into chaos around me.

“I sank into virtuality and what has returned is garish, hollow, commercialised, dismembered. And yet somehow it’s a loop, a circle, a return.

“It’s what I always was, more authentic now in its admission that it was never authentic at all; not in the real world, not in the ether.”

Bex is a contemporary artist best known for creating colourful images of her body and performance art, as well as her use of social media, particularly Instagram; her followers include Miley Cyrus and The Flaming Lips and her work is held in private collections around the world.

Her career has continued on an “upward trajectory” since the WCAF win a year ago, with highlights including a live performance piece at the Affordable Art Fair in Battersea; a three-month creative residency with Make Liverpool; a showing in New York’s Times Square; and no less than 11 group shows, including one at Manchester’s Castlefield Gallery – a major goal achieved for Bex.

On a personal level Bex admitted it had been a tough 12 months but explained that she had in part drawn on her “internal responses to trauma and anxiety” to shape the work featured in Emotional Processing.

She added: “The first solo show is a milestone, it’s something I’ve fantasized about for a long time and it feels truly great to have one under my belt.

“It was completely new to me to plan and curate something without having to think about how my work could sit alongside the work of others.

“If anything, this made it more of a challenge for me but one I enjoyed immensely. I’m proud of it, it’s an achievement, and I think it looks good!”

Steve is also enjoying his first solo exhibition with A New Perspective: Observations in the Landscape, which features 33 prints at The Gallery in Bank Quay House, Warrington.

An art director for an advertising agency, Steve admitted preparation for the exhibition was hard work but he was proud of the results.

“I do like to capture landscapes and my images tend to be quite minimalist and moody; I try to look at things differently.

“I would consider myself an artist who happens to work with a camera, rather than a photographer.”

Moving between classic and contemporary photography, the works on show have been shot with a combination of digital cameras, and Steve admitted a lot of his newer work is shot on a mobile phone rather than more complicated kit.

“Anyone can be a photographer these days with the phone capabilities and editing apps which are available,” he added, “and it’s amazing what you can do with them.

“But for me it’s about understanding what turns a good picture into a piece of art; that’s the skill.”

Derek Dick, cultural manager for Culture Warrington, the charity which organises WCAF, said he was impressed by the high standard of work Bex and Steve had produced for their exhibitions.

“They have proved themselves more than worthy winners of last year’s Open competition,” he said, “and I wish them every success for the future.

“One of our aims at Culture Warrington is to provide opportunities and support for emerging artists in the region and I hope that Bex and Steve’s first solo exhibitions lead to many more in the future.”

Warrington Contemporary Arts Festival launches on Friday 29 September and runs alongside Warrington Festival, which celebrates the arts, food, sport and heritage in the town, and is part of a wider calendar of events held across Cheshire in association with Slant, the county’s cultural destination programme.

Reflection on the Waterfront 22-24 July

Emin Sculpture in the news again