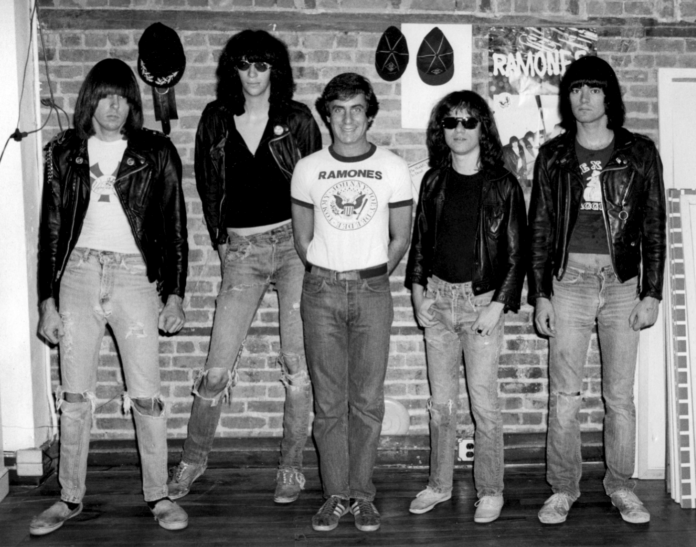 This year, the Sound City conference will take place in the newly-opened Rum Warehouse at The Titanic Hotel, Stanley Dock.

Taking place from 21- 22 May, the incredible international music conference will debate, discuss and highlight key issues about the contemporary music business, brought to you by some of the leading figures in the global industry. The key theme for 2015 will be the notion of The Unsung Hero.

Said Dave Pichilingi, CEO of Sound City, ‘We all know the names of the people who are the supposed Godfathers and saviours of rock and roll; Elvis, The Beatles, The Stones, The Sex Pistols, the list goes on.  What about those who lie in the murky shadows?  Those artists and individuals who single handedly helped to shape and change the direction of rock and roll forever but have never really been recognised.  What about their journeys?  These are the stories that we want to hear.  These are the stories that need to be told.  For your delight and delectation, Sound City presents The Unsung Heroes!’

This year’s conference site will be a festival in itself with live bands performing, a VIP showcase and, for those who don’t want to miss out on the legendary music festival, Sound City delegates can jump on a boat, complete with live music, and be jetted from the conference venue to the festival site.

To top it all off, Sound City has also announced a new partnership with their legendary Mediterranean cousin – Primavera Pro. (27-30 May). As part of this partnership, Sound City will be able to offer discounted tickets to the Primavera Conference for all delegates who attend Sound City.

Liverpool Sound City Conference takes place on the 21 and 22 May 2014.

Early bird tickets are now on sale – but the site change does not mean a hike in prices.

To buy wristbands or to apply to play at Liverpool Sound City 2015 visit www.liverpoolsoundcity.co.uk

The Digital Future of the Human Body