Unity Theatre re-opening programme, including public ‘reawakening’ of the building at LightNight Liverpool 2017

Unity Theatre’s Artistic Director and CEO Matthew Linley has unveiled the opening season and “new artistic vision” for Liverpool’s home of radical and contemporary theatre, which is currently in the process of its £845,000 Build Unity Better redevelopment project.

Unity Theatre will reopen its doors to the public in time for Liverpool’s one-night arts and culture festival, LightNight on 19 May 2017, with a ‘ritual procession’ and ceremonial ‘awakening’ of the building by artist Aleasha Chaunté of The Handless Project.

The public launch at LightNight Liverpool will take place as part of the summer season for the Liverpool venue, which, for Matthew, gives Unity Theatre the chance to show exactly why Build Unity Better was undertaken.

He said “It may sound strange to say this, but Build Unity Better isn’t really about the building – it’s really about what it enables us to do. About what comes in and what goes out our new front door. Wherever you are from, whoever you are, why ever you are here, this is your place to dream.”

The opening season draws on Unity’s renewed focus on hosting, producing and championing edgy, political and challenging theatre. Matthew continues “The redevelopment for us is not just a matter of bricks and mortar; it will enable us to develop and present work simultaneously across two spaces, and use our new bar area for events. By developing our building, we’ll also increase the amount we can take work out into the local community and also tour Unity developed shows nationally and internationally.”

The opening season reflects Unity Theatre’s vision to support and present more new work in development. Red Ladder Theatre Company’s new production of The Damned United, adapted by Anders Lustgarten will premiere at the theatre in May and Omnibus is an award winning play by Katie Mulgrew, which will be developed in collaboration with Liverpool’s Royal Court. Horny Handed Tonnes of Soil by Lizzie Nunnery is Unity Theatre’s contribution to the city’s 50 Summers of Love celebrations inspired by the Mersey poets, and links with Hope Street partners, Liverpool Philharmonic Hall and Everyman on their shows; Summer with Monica and The Story Giant, respectively.

The “new artistic vision” for the theatre includes being more open and reaching out to more diverse communities through Unity Theatre’s work with festivals and community partners. The opening season including five festivals, three of which are new partners for Unity Theatre – LightNight, Physical Fest, Liverpool Fringe Festival, Liverpool Pride and Liverpool Arab Art Festival.

Accessibility and participation has prominence over the season, with Oliver in the Overworld, which features British Sign Language interpretation at the centre of the show, Home, by Frozen Light is a performance for children with Profound and Multiple Learning Disabilities, and Cartoonopolis is a show about living with Autism. Children’s workshops, Saturday Splatterdays will return later on in July.

For the first time this season, Unity Youth Theatre will perform as part of Liverpool Pride, presenting the show Borned, which looks at issues relating to being transgender. Gypsy Queen is also part of the programme for the weekend.

Theatregoers can also look forward to shows by What We Did Next and OLC Productions and Naughty Corner Productions will re-visit the theatre to present two new shows as well as the sell-out Not the Horse, before presenting their triple bill at Edinburgh Festival.

Tickets for the summer season are now available via Unity Theatre’s website www.unitytheatreliverpool.co.uk and by calling the box office on 0151 709 4988 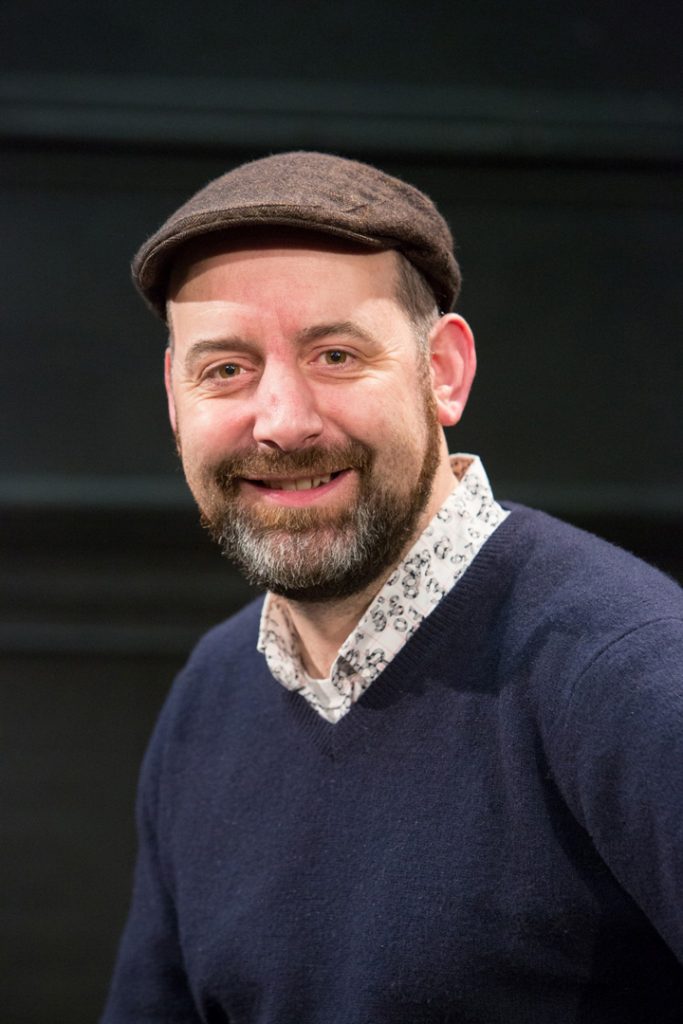 Metal shortlisted to win £10,000 through the M&S Energy Fund