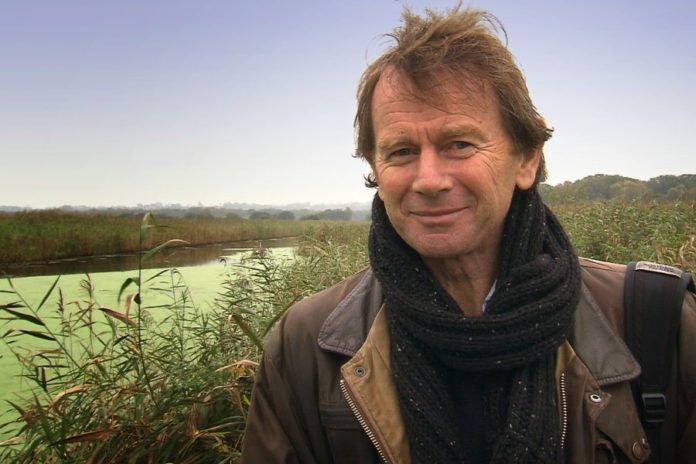 TV historian and broadcaster Michael Wood is to officially open the Viking: Rediscover the Legend exhibition at a special private preview on Thursday 29 March.

The Atkinson is the only North West venue to have the touring exhibition in partnership with the British Museum and the Yorkshire Museum.

Special guests have been invited to the opening of the event that sees  the most significant Viking treasure hoards ever discovered in Britain on display for the first time together.

Star objects from the British Museum will feature alongside the Yorkshire Museum’s world-class collections and will be interpreted in new ways to give a fresh perspective on how Vikings shaped every aspect of life in Britain.

Visitors will see the most famous Viking collections  in this country, including the Vale of York Viking Hoard, Cuerdale Hoard and the Bedale Hoard.

As well as featuring ground-breaking research by archaeologists and new discoveries by metal-detectorists which will challenge our perceptions of what it means to be Viking.

As part of the celebrations Micheal Wood will be deliving a special talk and book signing on Thursday 29 March at 3pm– Vikings! History and Legend with Michael Wood. Tickets are on sale for £10 and all proceeds are going to The Atkinson Development Trust. Tickets are selling fast!

“I’m really looking forward to being back in Southport for the Vikings  launch.  Its a brilliant exhibition with some really fascinating and unique items, including extraordinary treasures from Viking  hoards buried  in the North West-one or two discovered only very recently.  The Vikings  left a real imprint on our region, on its society, dialect and place-names..

In the Middle Ages, as St Patrick said,  the Irish Sea was  mare nostrum, ‘our sea’,   and it was criss-crossed by  Viking longships sailing to and from Dublin, Angelsey Cumbria and Chester with  warriors and pirates,  traders  and travellers:  no wonder then that south Lancashire and the Wirral were the setting for some of the most dramatic events of this turbulent time.

In my talk I’ll be talking about those events, weaving stories around some of the most  exciting and intriguing exhibits.”

“The Liverpool City Region is truly proving to be a powerhouse for cultural tourism this year with Vikings and the Chinese Terracotta Army – both with such national and worldwide significance.

“This is a great time for both Sefton and the wider city regions’ tourism ambitions.

“It’s also a testament to the wonderful Atkinson and its staff that we can host such incredible exhibitions such as the Vikings all year round.”

Viking: Rediscover the Legend  opens to the public on Saturday 31 March with a special family open day.  Come and see the 2  Viking Ships and Viking re-enactors showing you how life was like for the Vikings and making themed artefacts.

Viking: Rediscover the Legend  is on display from Saturday 31 March – Saturday 7 July 2018. Tickets are on sale now online at theatkinson.co.uk via Box Office 01704 533333 or over the counter.

How the library is bringing a community together

When I was Little: Memory Resource Launched at Museum of Liverpool