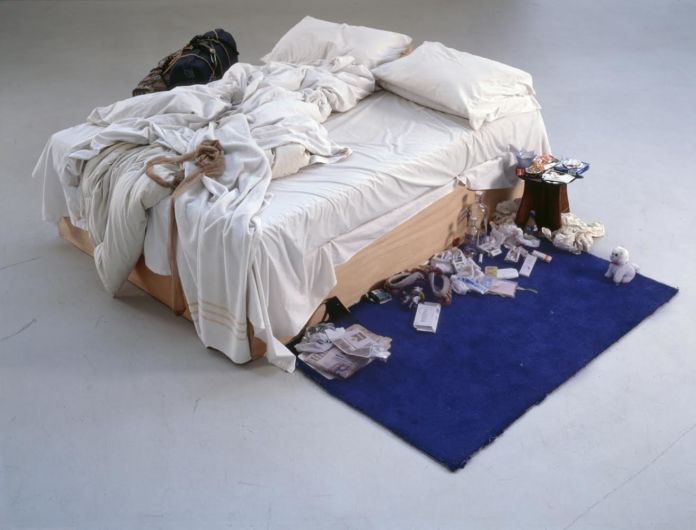 Iconic art works will be lent to museums and galleries all over the UK giving audiences the chance to see some of Tate’s most famous works right here in Liverpool!
Tracey Emin’s My Bed 1988, on long-term loan to Tate, will be shown at Tate Liverpool, as well as at Turner Contemporary in Margate, Emin’s home town, providing a unique opportunity for audiences outside London to see one of the most defining works of art of recent years.
Other important works to be shared from the Tate collection in the North West include Cornelia Parker’s Cold Dark Matter 1991 at the inaugural exhibition for the reopening of Whitworth Art Gallery in Manchester in November, and Henri Matisse’s The Snail 1953 at Tate Liverpool, the first time it has been shown in the UK outside London. 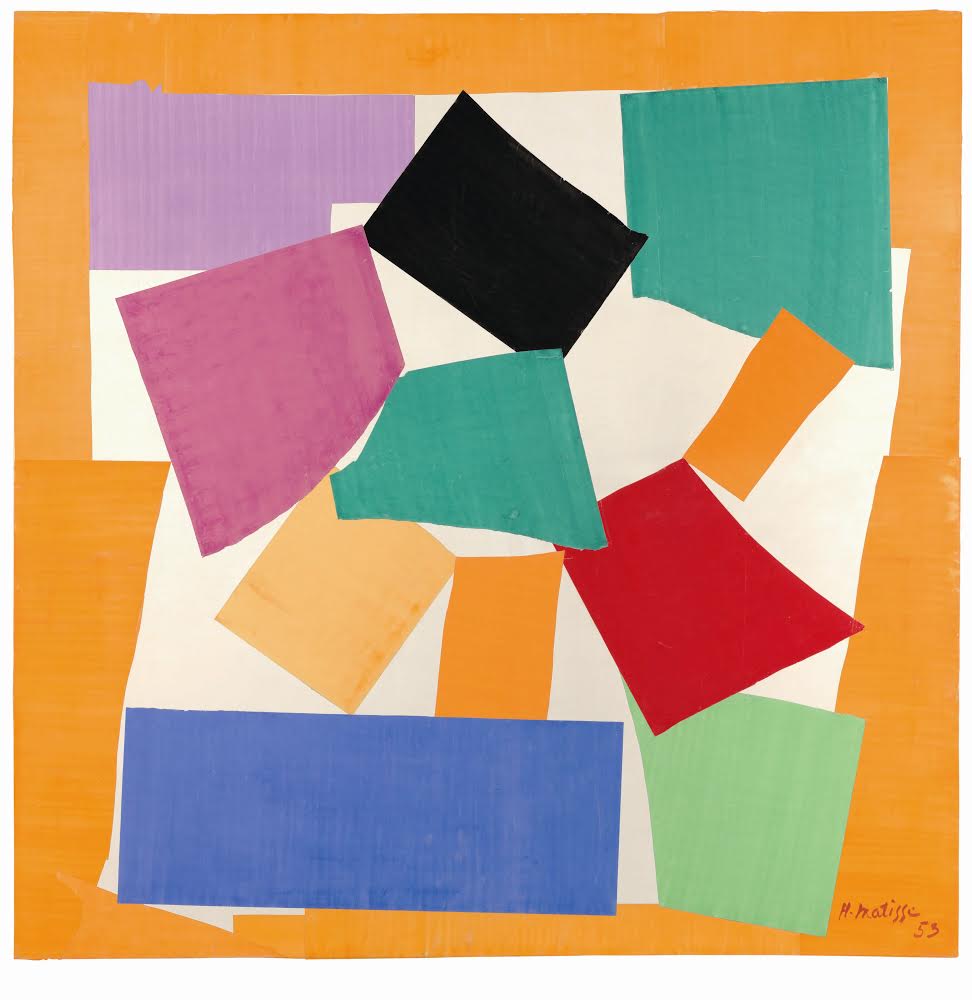 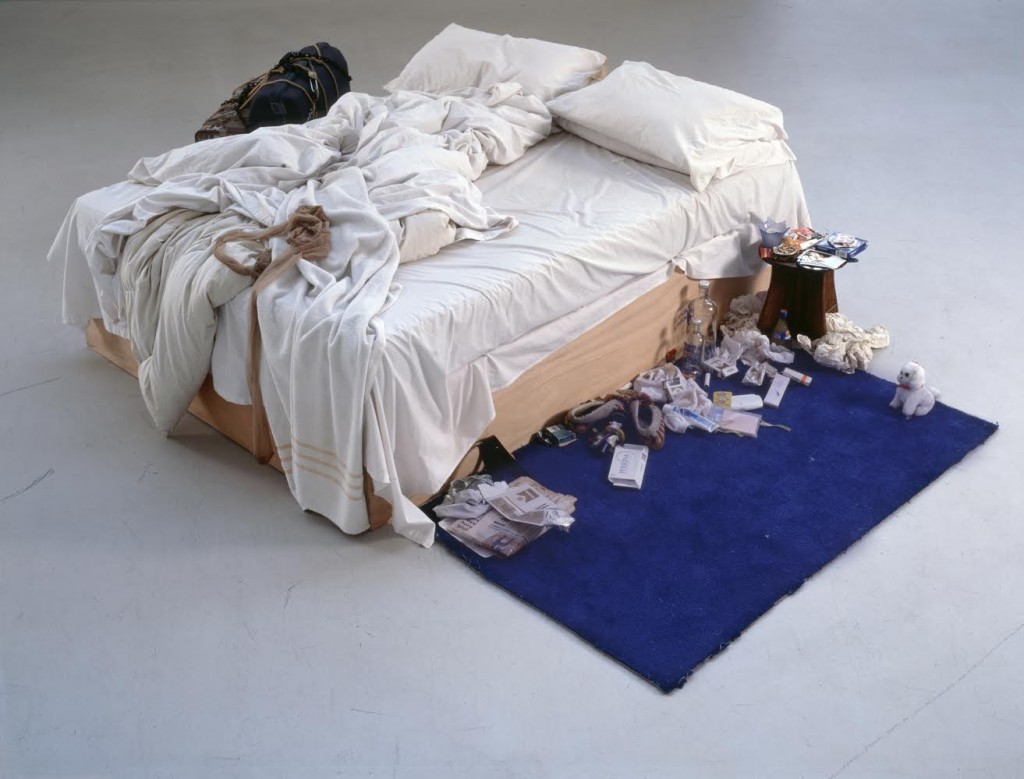 The Digital Future of the Human Body