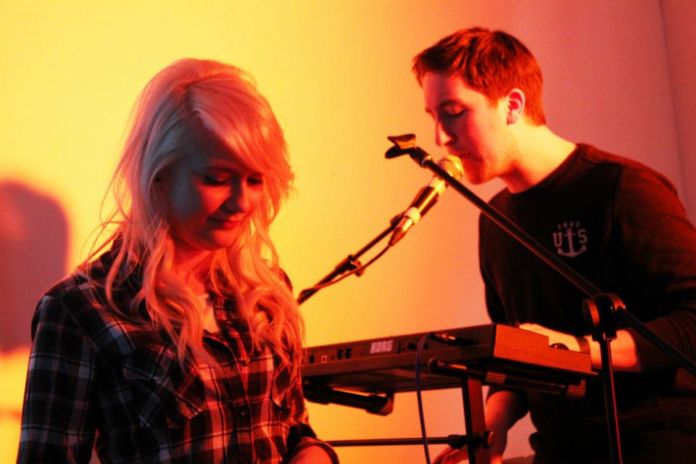 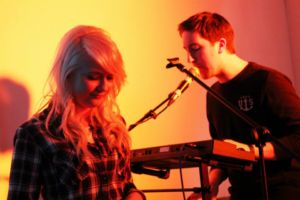 How Much?: £3 suggested donation

Following this year’s massive, magnificent Threshold Festival in February, the Baltic Love
Triangle pioneers return for a summer fun(d) raiser event – a one day mini-festival of music,
art, fun and games, showcasing some of the best emerging talent in Liverpool.

So don your most flowery summer hat (there will be a prize for the best one) & come down
for a full day & night of jiggery pokery.

With musical offerings to entertain the most hard to please from the beastly We the
Undersigned, funksters 69 Watts, youngsters Bolshy, Dominic Dunn and Vanessa Murray,
punksters The Thespians, hipsters Triphazard, just plain fabulous Thom Morecroft,
mesmerizing Science of The Lamps, anthemic Silent Cities, groovy Audio Voyeur, heavy Dj
Monkey, Dave O Grady some A Capella stunts from Indigo Vibe and the opportunity to join
in and do the Folk-e-oke with ‘62 Pieces of Lego’

Plus a very special guest act from the Antipop camp TBA.

“This event is all about three things, Music, Fun & Raising Funds for Threshold 2013. We are
really excited about the line-up & also eager to make our annual main event more open to
families. This Fun(d) Raiser will show us as not just the festival for the cool kids, but also the
festival for the cool kids with kids.” – Chris Carney, Threshold Festival Artistic Director

“After the CUC closure the outlook was bleak, but with a fantastic team and a multitude of
artists who understood exactly what we are trying to do for the North West artistic scenes,
we pulled it off in 6 weeks. Now we want to start early for March next year ensuring we can
give our fans and supporters what they have come to expect from a Threshold event… and

Threshold Festival 2013 takes place on March 8th-10th at Camp & Furnace, The Picket &
Elevator Bar as well as satellite venues all over the Baltic Triangle with a free fringe event
at the Albert Dock. Early Bird tickets go on sale in October, look out for the launch event,
details & line-up coming soon.

“ Like going to see your favourite band but walking through a fun house first, even that only
somewhat reflects the extravaganza of Threshold.” – Liverpool Live.