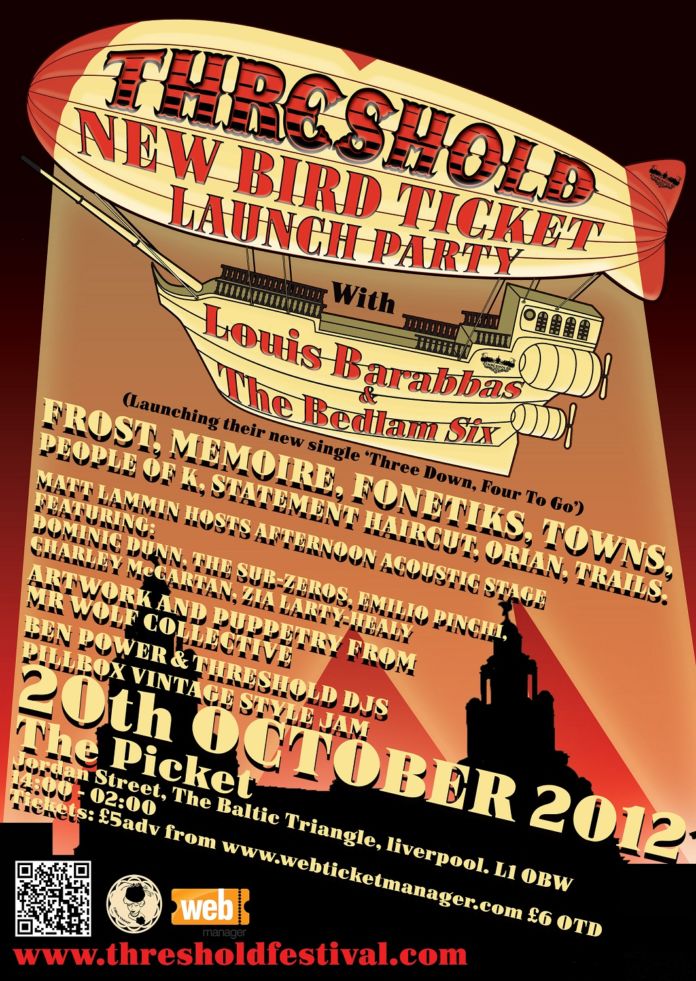 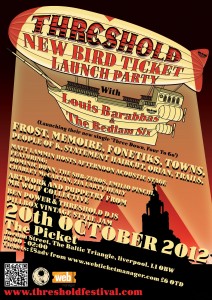 Where?: The Picket, Jordan Street, The Baltic Triangle, Liverpool.

Hailing from the celebrated creative scene of Tromso that boasts the likes of Royksopp, Biosphere, Rune Lindbaek & Bel Canto. Husband & wife duo, Per Martinsen (Techno alias Mental Overdrive) & the stunning Aggie Peterson have enjoyed great success in their native Norway as an innovative act self-described as “upbeat space-pop”. Their new album ‘Radiomagnetic’ is their best work yet and available to buy now at all good download outlets.

The wunderkind they’re all talking about right now Mr Dominic Dunn will take to The Picket stage in the afternoon during the exciting Pillbox Vintage “Style Jam”. This young man has been whipping up a storm in Liverpool not just with the songwriting and vocal skills that belie his years & being praised so by the likes of Daniel Beddingfield, but also for his fresh approach to the industry with workshop days and youth music events aimed at getting his peers interested in a career in creativity.

If you happened to see a giant giraffe wandering around  the Kazimier Garden at a Stealing Sheep gig over the summer, then you will know the work of Mr. Wolf Collective. These newcomers to the arts scene have already caused a stir before they’ve even flown the nest of LIPA. Expect live art, shadow puppetry and the type of artistry that will only add compliment the eccentric image that the likes of Statement Haircut, Memoire and Louis Barabbas & the Bedlam Six embody.

And when you realise you’re getting this for £6ond/£5adv (from www.ThresholdFestival.com) and there’s still performances from; Towns, Dj Ben Power, Fonetiks, People of K (SE), Orian, Trails, Matt Lammin, The Grapes, Emilio Pinchi, Charlotte Williams, Zia Larty-Healy to consider.

“There’s been some very exciting developments for the festival recently, we can’t tell you everything yet, but the hard work of the team is really starting to pay off. We’ll be celebrating this 2013 launch with great optimism and our usual dash of stylish bedlam, so come and join us.” – Chris Carney, Artistic Director

For more information and tickets go to: www.thresholdfestival.com

Walk the Front during Architecture Festival