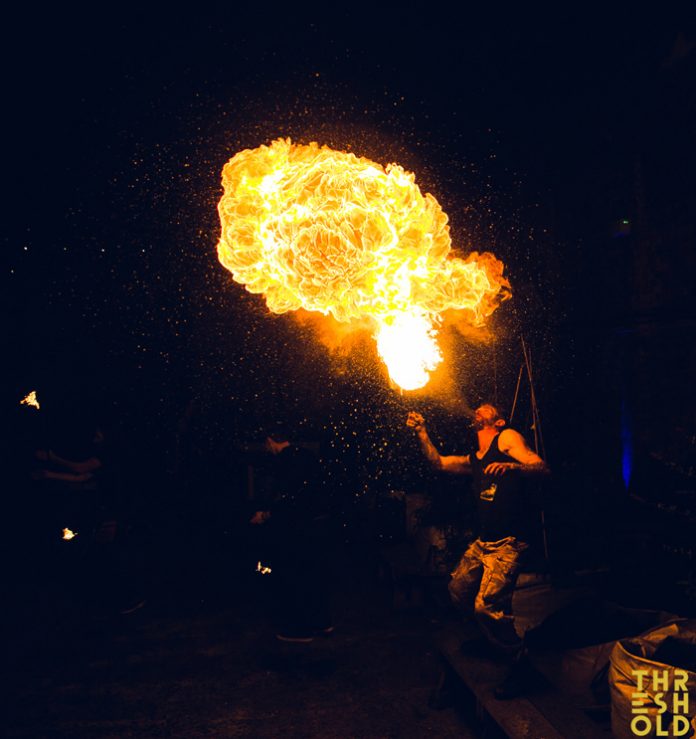 Threshold invites artists to apply for 2017 festival in Baltic Triangle

Threshold Festival, Liverpool’s home-made celebration of music and arts, has opened submissions for its 2017 event.

Bands and solo artists from across Merseyside are encouraged to apply for the 7th annual festival of grass roots talent via the official website at thresholdfestival.co.uk.

Emilia Eriksson, development director, said: “Threshold treats you to the unexpected, the unpredictable and the up and coming. It’s an utter delight to help develop it and see it prosper and grow. If you haven’t joined in yet, now is the time to do so; Welcome!”

The 2017 event will take place from 31st March – 2nd April and Super Early Bird tickets are now available online for just £10 for the whole weekend’s festivities.

Visual Artists are also encouraged to apply, with the theme of next year’s festival being released soon.

“As a platform to scout the latest talent, and a fantastic opportunity for Liverpool’s best to shine, Threshold’s worth has never been clearer” – Bido Lito

PLUS: Head on over to Getintothis where you can win a whole host of Threshold goodies from the festival and its partners!

The Summer of Love returns to Liverpool for 2017

Please Send a Postcard to METAL