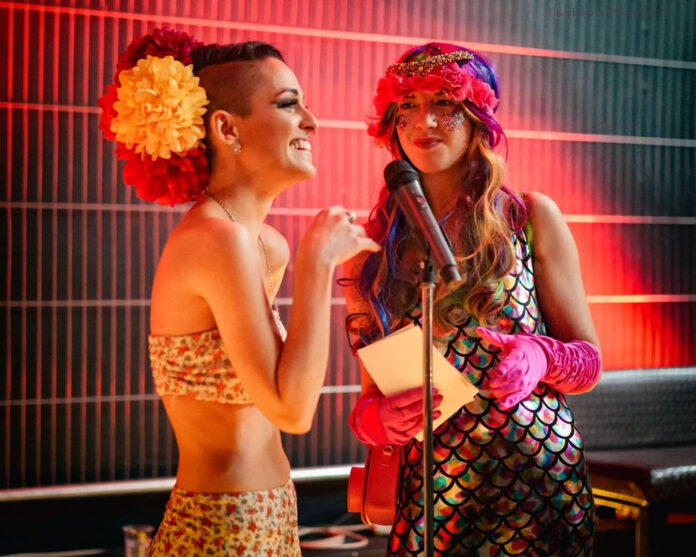 Ahead of the final Threshold Festival of Music & Arts, organisers have released the full line-up for the hybrid event taking place on April 9-10 2021 on Zoom.

The line-up which includes over 100 acts across music, performance & visual arts will make up the now (mostly) free offering, which will signal a farewell to the decade long celebration of grass-roots music and arts in Liverpool and further afield.

“When we released our rescheduled dates last year, we did so with hope that restrictions would be lifted, however with the caveat that our plans were subject to change. The event will now take place online with over 100 participating artists across music, performance and visual arts as well as interviews and panel discussions all from the safety of your own home.” – Chris Herstad Carney, Co-Founder & Producer

Musicians & performers will open their homes to the screens with specially produced online content, some of which will also be accompanied by live Q&A’s. While a selected line-up of acts will perform at District, the home of Threshold, to be made available online exclusively to ticket holders. Acts on the ticketed music line-up include Seafoam Green, Mersey Wylie, Vidar Norheim & Blue Saint.

Across the wider line-up are New York pop-act and Threshold favourite Emergency Tiara and London based singer-songwriter Silent Cities, while The Soul Rays, Visions of Albion and TEE make up what will be a packed programme of music from some of the best talent in Liverpool.

Visual arts will see the return of Liverpool Art Prize winner Robyn Woolston, Max Da Silva Willis, Zee Davine and Tristan Brady Jacobs, amongst a host of working artists from the creative scenes. Some artwork will be physically on display at venues in the Baltic Triangle in an outdoor COVID-safe environment, while the majority will take place in a virtual gallery including artist tours and Q&A.

The performance baton is taken on by the ever effervescent Secret Circus, led by Little Peaches & The Queen of Heartbreak with performers including Nana Funk, Trev Fleming, Beija Flo and Naffrodite.

While the panels & discussion programme is yet to be released, the focus of these will be on industry guidance for creatives and the post pandemic future of arts and festivals, with the opportunity for attendees to have a voice.

The full line-up is below, check out the Threshold Festival social media and website for up to date info in the coming weeks.

Liverpool From The Air – book review

Port Of Culture by Pete Carr