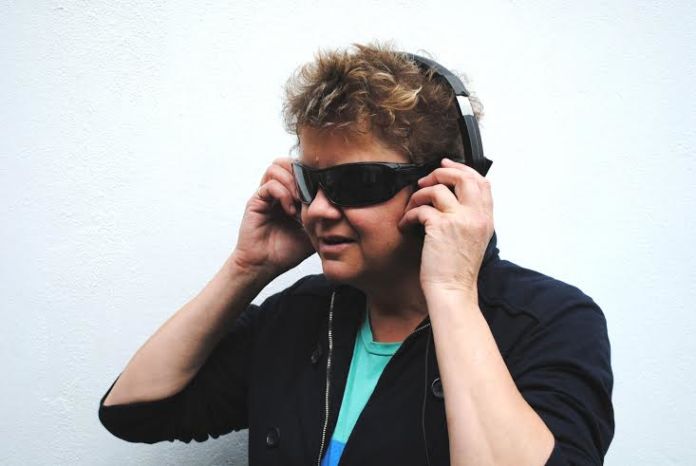 Liverpool has a rich and contradictory history. Everybody here has a story, and you can’t walk the streets of Liverpool without somebody telling you theirs.

The City Speaks is an exciting new podcast produced by sound artist Chas de Swiet for DaDaFest International 2014. From 8 November when the festival kicks off, visitors can borrow an MP3 player from the ticket and information desk at the Bluecoat, or find out how to play the tracks on their smartphone by downloading the podcast direct from the DaDaFest. The podcast guides visitors around key sites and locations in central Liverpool within reach of the Bluecoat.

Julie McNamara is your guide, taking the listener on an extraordinary tour of the musical-cultural-political history of Liverpool and its people. Visitors will hear a wealth of stories lifting the lid on the history of Liverpool as they walk through this vibrant city, accompanied by poets, musicians and recorded sound. The iconic sites featured in the podcast include the International Slavery Museum, Pier Head, Lime Street Station and Queen Victoria’s statue.

There are parallels between the histories of Liverpool and Julie’s own story and the intention is to give listeners an insight into this rich source of psychogeography. Some of the other featured voices include Nikki Blaze, Mike Morris, Stephen Binns, Levi Tafari and Madeline Heneghan.

DaDaFest International 2014 takes place from 8 November 2014 – 11 January 2015, bringing a breathtaking array of high quality disability and Deaf arts from around the world, which will challenge thinking, ignite debate and celebrate disability culture – with comedy, music, dance, and visual arts – providing something for everyone.

Across central Liverpool sites, from 8 November 2014 – 11 January 2015
The podcast will be available on MP3 players at the Bluecoat Tickets and Information desk. Alternatively you can download it or stream it on your smartphone from the DaDaFest website. The City Speaks is funded by Arts Council England through Grants for the arts.