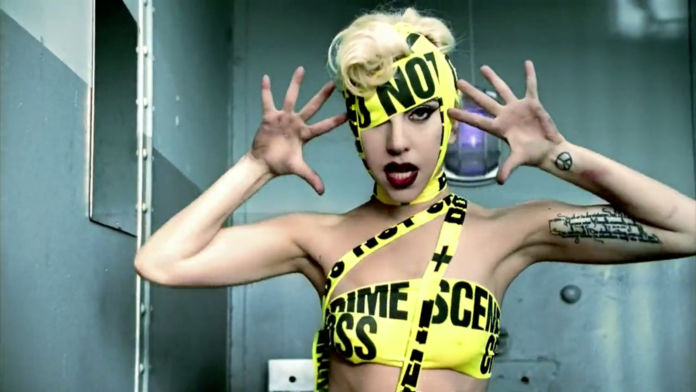 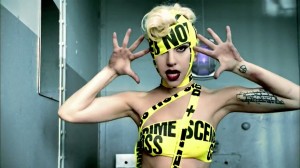 Join FACT in celebrating the The Art of Pop Video in a major exhibition due to open in March 2013. In the first exhibition of its kind in the UK, more than 70 video clips tell the story of the pop video, marking the medium’s substantial contribution to popular culture. Exhibition runs from 14 March to 26 May 2013.

MTV defined a generation with its bite-sized, fast-paced offering of 24/7 music videos, but it was long before then that the medium had become a vital form of artistic expression. Showcasing the music video as an artistic medium in its own right, the exhibition follows its history from the very beginnings in the 1920s to its most contemporary manifestations.

Placing the music video in the context of the history of visual arts and film, FACT’s exhibition celebrates the variety of the medium and invites visitors to become acquainted with its filmic predecessors and take a peek at the future. Providing an insight into experimental approaches to the medium, it focuses on the recent shift in the audience’s role from passive viewer in the 90s to active producer now.

A section of the exhibition is dedicated to home grown talent in the shape of Liverpool bands and filmmakers.

The exhibition will be accompanied by a programme of events and exhibitions for music lovers of all ages.

Independents Constitution and Board Reminders