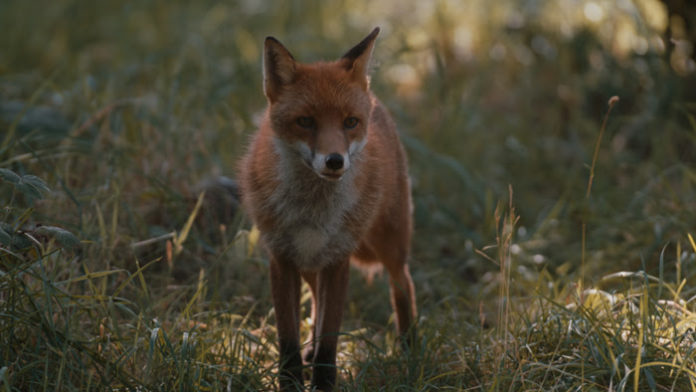 UK-wide tour to feature films by the shortlisted artists

The best in contemporary artists’ filmmaking will be showcased at venues across the UK from 10 October – 4 December as part of the Film London Jarman Award tour.

Featuring work from the artists shortlisted for the 2018 Jarman Award, the tour will offer art and film lovers the chance to explore a diverse range of groundbreaking work.  Between them, the films test the edges of filmmaking practice while deep-diving into contemporary concerns that range from the global to the hyper-local. From 35mm to CGI and animation, the artists draw from hip-hop to video games while telling kaleidoscopic stories that take in everything from speedway racers to the plight of the politically displaced.

The 2018 tour will visit England, Northern Ireland, Scotland and Wales with screenings, exhibitions and artists’ talks at 13 major arts venues with a special weekend at Whitechapel Gallery taking place on 17 and 18 November, which will include talks, screenings and performances.

The tour will visit: