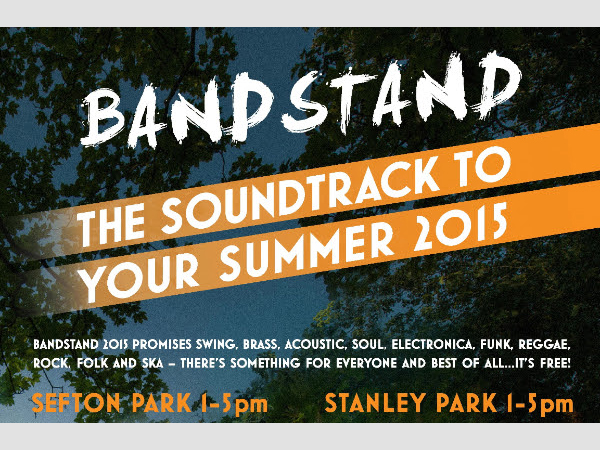 Bandstand 2015 – the soundtrack to your summer!

The Bandstand Festival is back! Open Culture and Culture Liverpool have banded together to bring you free bandstand concerts this Summer.

With performances at Stanley and Sefton Park bandstands, the concerts feature choirs, dance groups, acoustic acts, electronica, rock, folk and much more – so there’s something for everyone!

All of the concerts are free, so come on down for some great outdoor entertainment in Liverpool’s most beautiful parks.
Sefton Park 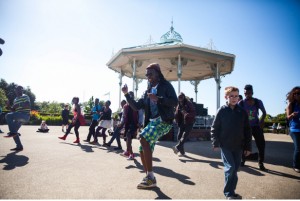 On Sunday 30 and Monday 31 August the Sefton Park bandstand will play host to the LIMF Bandstand Stage in association with Mellowtone.
Stanley Park

Every Sunday from 9 August to 6 September (except 30 August) Stanley Park will play host to some of the city’s most exciting acts such as John O’Connell, Fazzmatazz, Mervin Gersh, Joe Symes & The Loving Kind and the Jazz it Up School of Dance. See the full lineups here.

Come along from 12.15 on Sunday 9 August for a free family friendly drumming workshop with Katumba, and you may get the chance to join them on the bandstand stage later that afternoon!

The Bandstand Festival concert series is made possible by the Mayor of Liverpool.