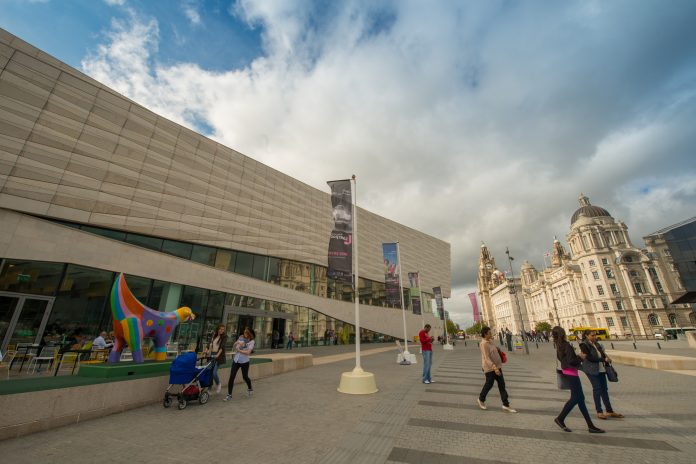 Stuart Milk, the global LGBT human rights activist and political speaker, nephew of civil rights leader Harvey Milk and co-founder of the Harvey Milk Foundation, will open OUTing the Past 2017 at Museum of Liverpool on Saturday 25 February at 10am.

Stuart Milk will launch the Museum’s day of talks and performances as part of Outing the Past: The 3rd National Festival of Lesbian, Gay, Bisexual and Trans History, which takes place throughout February.

As an official hub for the festival, the Museum of Liverpool has coordinated an exciting and invigorating programme of speakers and performances. From a presentation from Kop Outs, about their work to enable LGBT fans to attend a football match with confidence, to an exploration of outmoded psychiatric responses to LGBT people, there is a lot to discover, much to discuss and organisers hope, reasons to feel empowered and inspired by the work being done.

Janet Dugdale, Director of the Museum of Liverpool said: “National Museums Liverpool is committed to telling diverse and hidden stories, by representing these within our collections and the work we do. We are delighted to be welcoming human rights activist Stuart Milk, as well as our brilliant panel of speakers and performers.

“It is the relationships we develop and maintain with our partners that enable us to deliver such a dynamic and important programme and help us to create a truly participative museum. We’re anticipating a day of lively discussion and thoughtful presentations.

“We are extremely proud to be a national hub for LGBT History Month this year, as we mark the 50th anniversary of the partial decriminalisation of male homosexuality in England and Wales. OUTing the Past builds on the success of recent work we’ve done to tell the stories and share the histories of LGBT communities, such as our Esmée Fairbairn-funded Pride and Prejudice research project and popular exhibitions like April Ashley: portrait of a lady.” 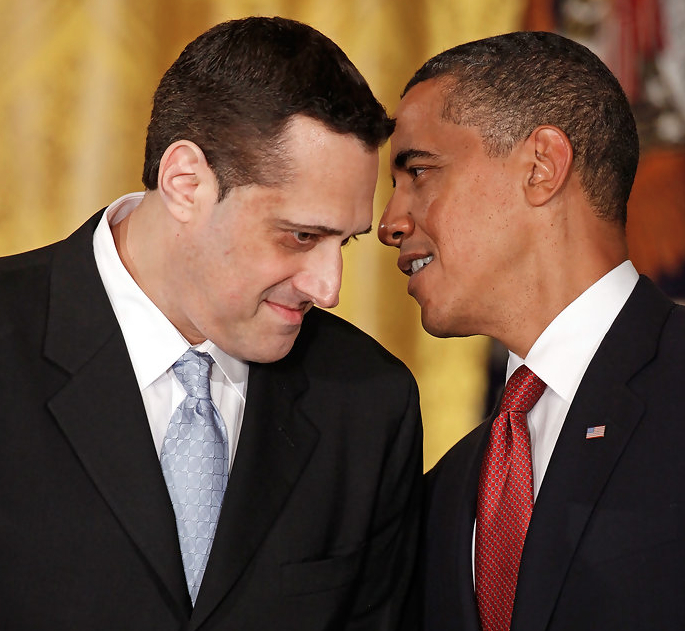 The event is in partnership with Schools OUT