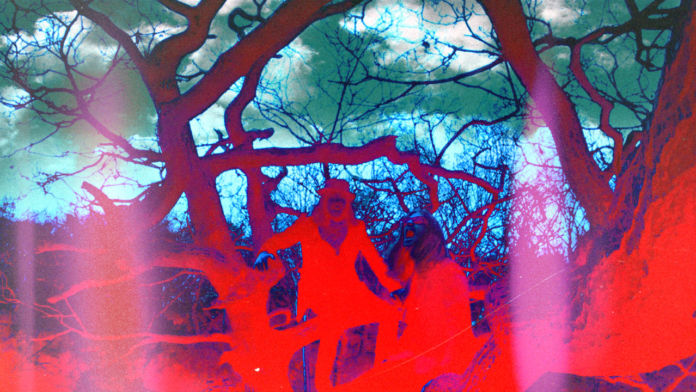 Indie rockers The Vaccines have been named as the third and final headliner for this year’s Sound City, joining The Flaming Lips and Belle & Sebastian as the top-billed acts.

After inspiring crowds as a keynote speaker at Sound City 2014 sonic legend Thurston Moore returns with The Thurston Moore Band and a live set at this year’s festival. 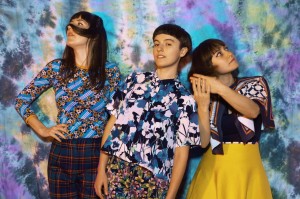 The Vaccines, The Flaming Lips and Belle & Sebastian as the headliners, along with:

Sound City will be announcing more live acts in the coming weeks, as well as the key-note speakers for the conference programme.

Sound City music festival runs between 22-24 May. Sound City conference runs takes place on 21 & 22 May. To find out more and purchase your wristbands for 2015, visit www.liverpoolsoundcity.co.uk

MUSIC – Breaking The Silence at The Picket