Arriva on board for 2008
Bus operator Arriva has become the latest official supplier for Liverpool’s European Capital of Culture year in 2008.

The 3-year agreement, signed off this week, means Arriva will be providing free transport at a number of major events in the city during the build-up to 2008.

The company, which handles 100 million passenger journeys per year in Merseyside, will also display the ’08’ logo on their vehicles and buses will carry additional advertising messages and leaflets to promote key events, such as the renowned Tall Ships Race.

To celebrate the announcement, Arriva is also launching its upgraded Le bus network of high quality, low-floor vehicles, which highlight an investment of over £10 million on new buses for Liverpool in the last 12 months.

Over the next year, over 200 buses will be allocated to 15 key routes into Liverpool, all of which will guarantee a ten minute service during the day and low-floor access every time.

Bob Hind, Managing Director of Arriva North West and Wales, said: “2008 will be a monumental year in the history of Liverpool and we’re delighted to be on board and supporting the city’s plans. Our buses are an important part of many people’s everyday lives and we’ve invested heavily to make sure that Liverpool has the quality of service it needs to make 2008 a success for all involved.”

Many Arriva drivers are also studying foreign language courses at GCSE level, paid for by the company, at Prescot Language School and Knowsley Community College to help deal with the expected increase in tourism. It is estimated an extra 1.7million people will visit Liverpool in 2008.

Mr Hind added: “Currently we have drivers learning French and Spanish and they are keen to put their new skills to good use in the near future. It’s all part of embracing the positive changes that will take place in Liverpool as a result of 2008.”

Chris Green, Operations Director of the Liverpool Culture Company, said: “This deal is a huge boost to the way in which people will learn about and experience our celebrations during 2008.

“Arriva has made a huge commitment to improve its services in time for 08. It is a shining example of how businesses can play their part in making Liverpool a world class destination to relish, remember and revisit.” 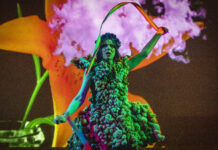 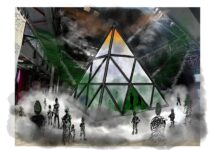 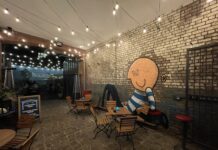 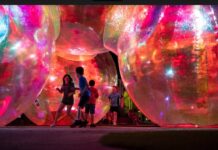 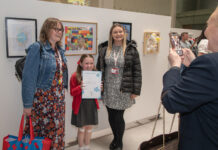 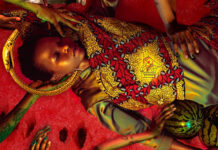