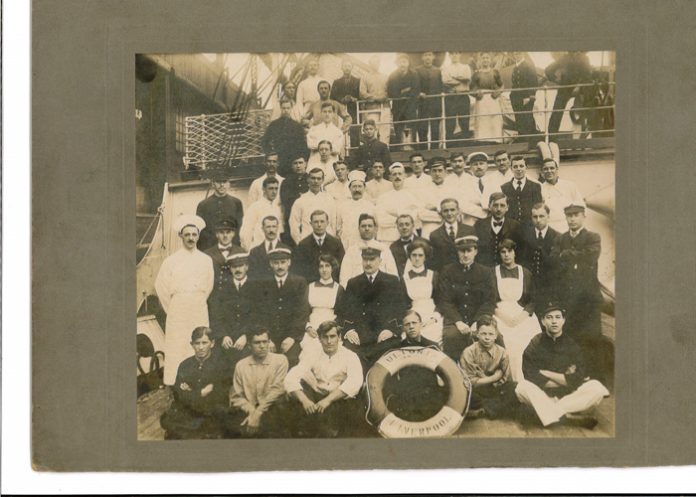 The £200,000 award from DCMS/Wolfson Museums and Galleries Improvement Fund will go towards creating a major new gallery space on the second floor of Merseyside Maritime Museum, renovating and improving one of the oldest display areas in the Museum.

More than 250 objects will form the core of the new Sea Galleries, exploring the lives of Liverpool seafarers and their families, and telling the story of the city’s unique maritime communities through engaging interpretation, personal stories and new research.

The renovations will allow the display of some of the Museum’s most important items for the first time and tell stories that have previously gone unseen. This will include a dolls house made in 1881 for Emily Raven, the 5-year-old daughter of Captain Daniel Brocklebank of the ship Ravenswood. It was designed and made by the ship’s carpenter during a voyage around the world and provides a vivid reminder that families often went to sea together and travelled around the world on trading expeditions.

As one of the world’s largest ports, Liverpool’s people were at the heart of the maritime merchant fleets that drove the city’s prosperity. The new galleries will explore the dangers, joys, culture and community of seafaring life, through the fascinating stories of the crews, passengers and their loved ones.

Janet Dugdale, Director of Merseyside Maritime Museum said: “We’re absolutely delighted that Merseyside Maritime Museum has received this award of funding from DCMS/Wolfson Museums and Galleries Improvement Fund. The Museum celebrated its 30th birthday in 2016 and received more than 840,000 visitors as the leading attraction in Albert Dock, demonstrating the appeal that Liverpool’s seafaring history continues to have for people coming to the city.

“This award will help enable us to change the oldest parts of the Museum and transform them into The Sea Galleries. This is the first step in our development plan for the Museum as we take a people-focussed, storytelling and contemporary approach to our relationship with the sea as a maritime nation.”

Light up an angel at Liverpool Cathedral this Christmas