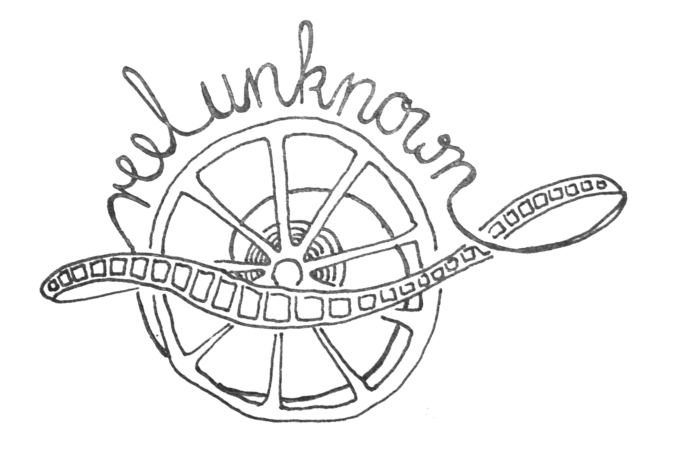 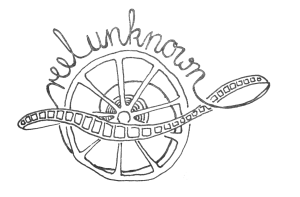 We all know the drill at Christmas. Funnily enough it happens every year. The build-up which starts the minute Halloween is over, that infamous and yet increasingly disappointing Coca Cola advert, not to mention the rugby scrum of shoppers every Saturday, then every Sunday, then every day for six weeks before. And although there are, of course, many enjoyable aspects to the general revelry, even the most tolerant amongst us must admit that sometimes it would be nice to enjoy a cultural event at the end of the year which wasn’t solely in the name of ‘the festive spirit’. Enter Reel Unknown’s latest Hidden Picture Show, where even “Bah! Humbug!” is too Christmassy. Usually on the 11th and 12th December you’d be thinking Carol Concerts and Amazon orders. But this year take a break and enjoy one of Liverpool’s premier secret cinematic event companies; taking a ‘trip to the pictures’ to a whole new level.

For the third time this year, Reel Unknown are bringing the secret cinema experience to Liverpool. The concept? A pop-up event whereby a feature film is screened in an unusual location without the ticket holders knowing the details of the latter, or indeed the former, before they arrive. Combine that with live interactive performances and theatrical design work, and you’ve turned contemporary cinema practice on its head. However, for those more impatient souls who, as children, shook their Christmas presents in advance for any hint of contents, Reel Unknown does offer some respite. Clues and cryptic information are given via twitter, facebook and email in the weeks leading up to the event.

This December will not be the first time that Reel Unknown has defied festive convention. Rather than planning their October 2012 Hidden Picture Show around a Stanley Kubrick classic, the young company offered audience members the chance to enter the joyfully uplifting world of Steven Spielberg’sThe Goonies, screened in the dank and haunting Williamson Tunnels. “It seems like Reel Unknown would be hard pushed to find somewhere better suited,” LS Media commented on the unique marriage between venue and film. “The set dressing is nothing short of phenomenal,” Liverpool cultural connoisseurs, The Double Negative agreed, “We’re amazed at how good it looks”.

So go on. This 11th and 12th December 2012, break the festive mould for just one affordable evening and experience the evolution of cinema. After all, what’s the betting that the television has most Christmas films covered this year?

Late at Tate – Attention to Detail