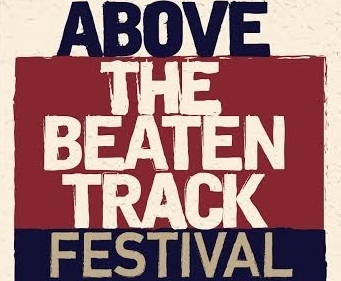 This weekend, the Bluecoat will be transformed for the resurrection of Above the Beaten Track Festival. Established in 2008, Above the Beaten Track is a celebration of Liverpool’s and Merseyside’s grass roots scene. This year, following a two-year hiatus, the event takes place on Saturday 30 August 2014 at the Bluecoat, championing the city’s cultural underground by showcasing live music, DJs, artists, makers and audio-visual extravaganzas.

From blues and country groups to experimental and psychedelic acts, there is a bumper line up taking to the stage for this day-long musical feast. This year’s performances come from a diverse range of bands and solo artists including Stan Ambrose, Jo Bywater, Broken Men, ME and Deboe, Thom Morecroft Band, Only Child, Paul Straws, Silent Cities and The Viper Kings, with a special new project from the Wild Writers based on the works of elusive Liverpudlian poet, Hamish Williams.

With music taking place in the Bluecoat Garden and Sandon Room, there will be additional art experiences throughout the venue. Alongside the current James McNeill Whistler exhibition for Liverpool Biennial 2014, there will be a collection of archive posters in the Bluecoat’s stairwell, as well as a retrospective of Mellowtone print materials, from stripped-back leaflet illustration, to original hand-painted exhibition posters.

The historic staircase of the Bluecoat dates back nearly 300 years and permanently hosts an exhibition of posters from the venue’s illustrious past – reflecting the history of the building as a centre for the contemporary arts. The posters on display have been carefully selected from the Bluecoat’s extensive archive, and those featured highlight the many exhibitions and events hosted from the late 1970s onwards, with a particular focus on live and musical events.

For the full line up, visit abovethebeatentrack.co.uk

Expect Film, Art and Music at the Liverpool Irish Festival