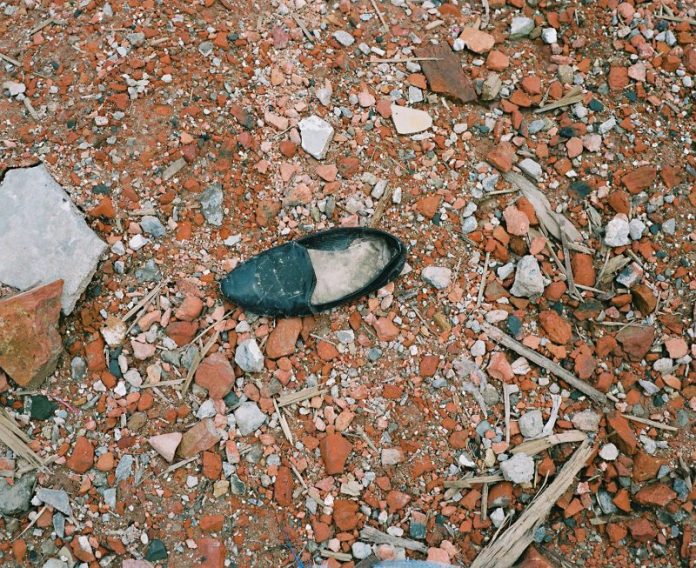 Photos on the Fringe at LOOK/17

LOOK/17, Liverpool’s International Photography Festival launches next month at venues across the city, spilling onto the streets with a diverse fringe programme, UK photographers respond to the festival’s themes of urbanism and exchange, alongside a mass participation photography project to create a photographic map of Liverpool.

In its tenth year, LOOK/17 – the largest photography festival in the North of England, returns. Working with Hong Kong based curator Ying Kwok, the festival showcases work from both the UK and China. The theme is Cities of Exchange, with photographers from the UK and Hong Kong exploring ideas around urbanism, housing, architecture and commerce in two port cities.

New commissions to be shown at Open Eye Gallery  – celebrating its 40th birthday this year – include Wo Bik Wong and a new work focusing on colonial architecture and the Port of Liverpool Building; Luke Ching’s new commission which was created by turning a room at the Titanic Hotel in Liverpool into a pinhole camera; Derek Man examining social housing and the diversity of housing in the world’s least affordable housing market, Hong Kong; Yan Preston’s new work at Liverpool ONE exploring the modern face of China in Liverpool.

The full list of exhibitions is at LOOK/17 www.lookphotofestival.com/programme/exhibitions

LOOK/17 has selected 21 photographers who responded to the festival’s Open Call. Their works, explore the festival’s themes of urbanism and exchange widely to include architecture and housing. Robert Battersby’s Making China, explores China’s over reliance on construction to maintain economic growth and a self inflated property bubble. Also selected is Michael Kirkham’s Urban Goals, a photography project capturing the inner cities where kids play football. From Toxteth to Kensington, East London and Manchester, a stark visual essay is portrayed of social inequality in cities and how kids find their spaces within them.

The shortlisted works will be shown at various sites across Liverpool, including cafes, nightclubs and artist studios. Adam Lee from LOOK/17 says, “We had a large number of entries and the selection process was very difficult.  Over the next few weeks, we will be working with the artists to help realise their shows. We will have exhibitions in a range of venues with single artist as well as groups shows. We are also working with the artists to create a series of events from artist talks to panel debates and workshop activities.”

A special mass participation photography project comes to Liverpool for LOOK/17, led by Dave Allen and Jerry Tew. Participants of any level and experience in photography can come to Bluecoat on Saturday 22 April and be given a grid reference point placing them within the city. The participant will then be able to shoot an image from their perspective at the grid point. The images will then be collated to create a grid collage of images of Liverpool.

The first Grid Project took place a decade ago in Birmingham, Since then another three have been staged, at Eastside, Manchester’s Northern Quarter and Halifax.

Michael James O’Brien, His Tender Heir at The Gallery Liverpool

A selection of images spanning the last 30 years of O’Brien’s career. On-going projects such as ‘Girlfriend’ and ‘Portrait of a Young Man’ will be shown alongside collaborations with artist Matthew Barney. O’Brien’s most recent project ‘Liverpool Summer of ‘16’ will be shown, comprising of over 30 portraits of people from Liverpool. This exhibition is curated by DuoVision – Martin Green & James Lawler. The exhibition is accompanied by two artist talks.

The full events programme can be found at www.lookphotofestival.com/events