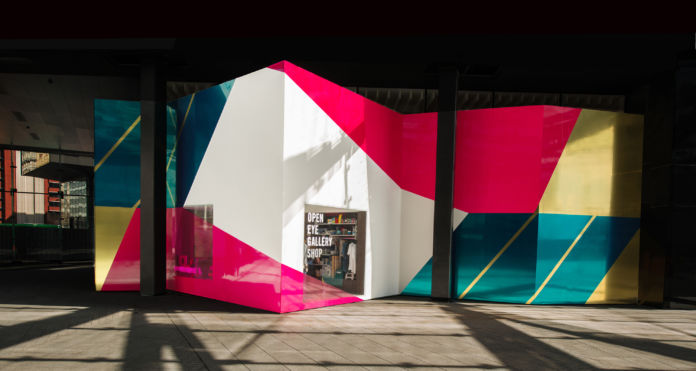 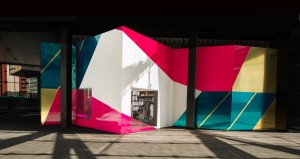 Open Eye – the Northwest’s only dedicated photography gallery – is
delighted to announce the appointment of Lorenzo Fusi as new Artistic
Director.

Lorenzo curated the 2010 and 2012 reiterations of the Liverpool Biennial,
respectively entitled Touched and The Unexpected Guest.
In 2012 he also curated a suite of three retrospective exhibitions for the Galleria
Civica di Modena (Italy), bringing together the work of Peter Hujar, Mark
Morrisroe and Jack Smith under the collective title Changing Difference:
Queer Politics and Shifting Identities.

Prior to his appointment at the Liverpool Biennial, Lorenzo was Chief Curator
at sms contemporaea and Palazzo delle Papesse Contemporary Art Centre in
Siena (Italy). During this time, he curated numerous solo presentations (Gordon
Matta-Clark, Barbara Kruger and Cyprien Gaillard, just to name a few) and group
shows such as System Error and .ZA, Young Art From South Africa.

His latest publishing endeavour is a monographic book devoted to the oeuvre
of Alfredo Jaar (Exòrma Edizioni, 2012 Rome), focusing on the relations
between art and history. Along with his professional commitments, Lorenzo also
lectures regularly at Hope University, Tate Liverpool and Liverpool John Moores
University Liverpool.

Lorenzo joins Open Eye at a pivotal time, with the organization having recently
celebrated record visitor figures since moving to their new premises 14 months
ago.

Lorenzo will lead a team of six members of staff. One of his first tasks will be to
appoint a Deputy Director and Programme Co-ordinator. Lorenzo said “Open
Eye’s resilience and rich history represent an important legacy and an incredible
source of inspiration for me. Over the last 40 years, the organisation has
consolidated its unique role in the local and national cultural arena. I am thrilled
to now take the lead towards a new phase of this history, building on the gallery’s
already established reputation and tradition”.

Last Chance to See The Beat Goes On

The Art of Reggae Exhibition returns to Liverpool, with a launch...