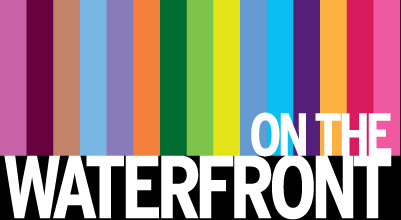 The On the Waterfront festivities continue in September when there’s a celebration of all things nautical!

The new-look Mersey River Festival will return for the first time since 2005 and promises to be an occasion to remember.

Also call into the Tate, Maritime Museum and the Museum of Liverpool

This spectacular event will feature a royal naval visit, historic Tall Ships and Cunard Cruise Liners including the new graceful Queen Elizabeth and the Queen Mary 2.

The Waterfront will come alive with aerobatic displays, stunning street theatre and a bistro village of delicious delights. The main stage will feature a number of performances that will have you dancing and singing all along the waterfront. Don’t miss the return of the Mersey River Festival as the bustling atmosphere carries across the Albert Dock, Pier Head and the Cruise Liner Terminal, bringing you 6 days of maritime madness for the final installment of On The Waterfront 2011.