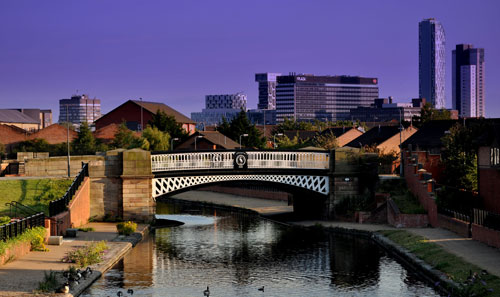 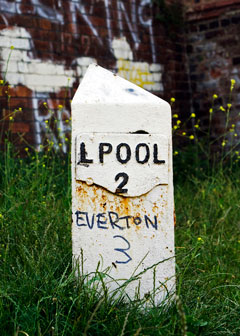 The jubilant Grand Prize winner, selected from over 150 entrants, was Terry Bouch for his majestic shot ‘The Venice of North Liverpool’; a photograph depicting the beauty of the Leeds to Liverpool canal. Winner of the Place category was Adam Akins with his humorous take on football punditry ‘Liverpool 2, Everton 3’, and winner in the People category was Richard Morrison with his candid image of a North Liverpool boy ‘Commissioned Portrait?’. Richard said “Winning this prize is the best thing that’s ever happened, it’s the best day of my life since I started taking pictures!”

The celebratory exhibition launch and prize giving ceremony took place at Café Sports Express in Liverpool ONE. Judges Mark McNulty, Mike McCartney and Donna Williamson presented winners with their awards. Mike McCartney said, “I’m asked to judge quite a few photography competitions and the standard in the Show Your Beautiful Face competition was really high, the ideas and execution were excellent. It really was a difficult task, especially when you know there’s always a winner and a loser – but that’s the nature of competition. The most important thing is the fact that people entered!”

The Show Your Beautiful Face exhibition comprises of 27 shortlisted photos, including the 3 winners and can be viewed 24 hours a day until Monday 3rd October 2011 on Thomas Steers Way, the bustling boulevard in Liverpool ONE. Donna Howitt, Marketing Director at Liverpool ONE said: “We’re really pleased to be able to host the ‘Show Your Beautiful Face’ exhibition at Liverpool ONE. This fantastic show highlights some of the great people and places that make up North Liverpool. Liverpool ONE is delighted to be a home for the arts in Liverpool, and provide a venue to showcase emerging new talent to add to Liverpool’s cultural heritage.”

The photography competition ran from July 1st – August 31st and was organised by Open Culture, a Community Interest Company based in Liverpool whose aim is to increase the profile of and engagement with arts and culture on Merseyside. The competition invited keen photographers of all ages and abilities to reveal the beauty of North Liverpool, in all its forms and from any angle! And is part of the ‘North Liverpool Show Your Beautiful Face’ campaign which is a commitment to deliver real change in North Liverpool communities of Anfield, County and Kirkdale and change perceptions of the area. 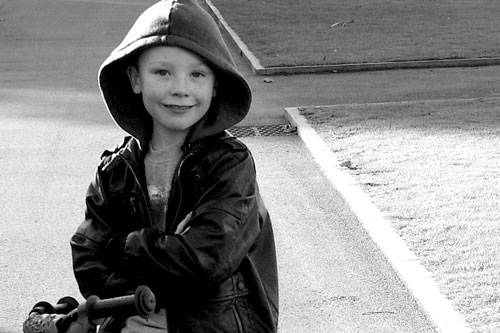 Panel of Industry Experts revealed for Liverpool Film Night 2016 at...