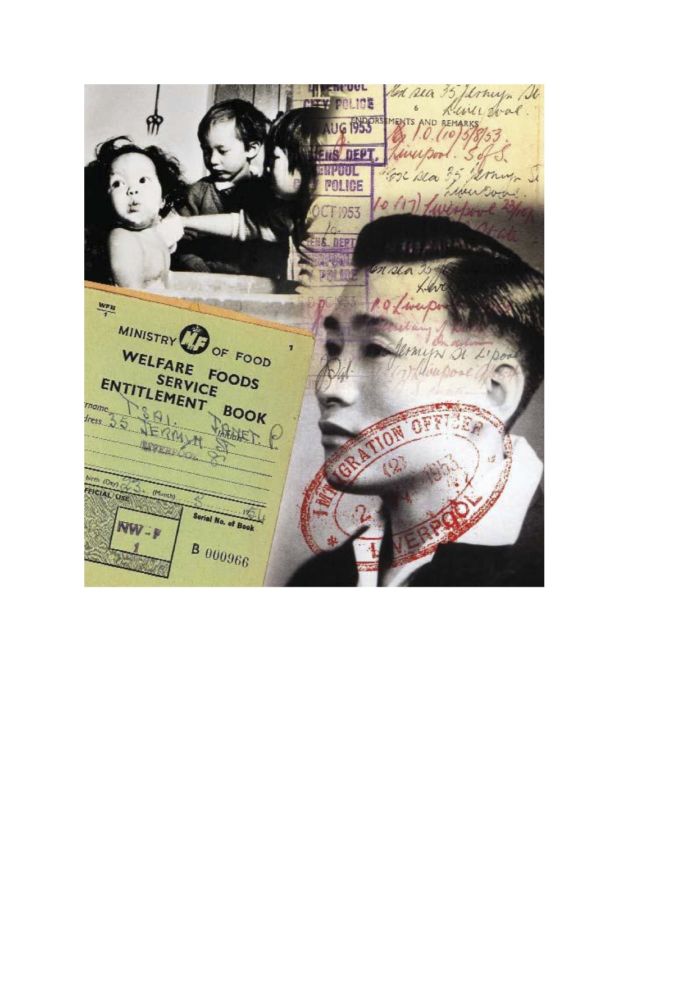 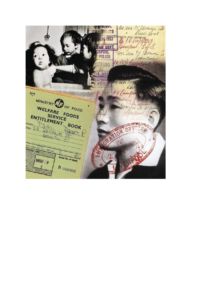 A project to capture the hidden histories of Liverpool’s Chinese community has been awarded a grant of £49,400 from the Heritage Lottery Fund (HLF)

Artists and oral historians The Sound Agents will work with volunteers and interns from both the Chinese community and Liverpool John Moores University over the coming year to create a digital archive of oral histories and a theatrical performance at the Unity Theatre.

The Chinatown Project will create opportunities for members of Liverpool’s Chinese community to take part and learn oral history skills, especially Anglo-Chinese Liverpudlians who have lived between two cultures and sometimes felt marginalised.

Volunteers will receive training from the Oral History Society and on-the-job training from The Sound Agents. There will also be heritage taster days with Museum of Liverpool and Helena Smart, archivist at Liverpool Central Library and Archives.

Though much reduced nowadays, Liverpool’s Chinatown was the first in Europe. A small Chinese community was established in the early 1800s but grew much larger after the Blue Funnel shipping line was founded in 1865 in the city. Blue Funnel was the main British shipping line trading to China and many of the Chinese seafarers it employed settled in Liverpool.

During the Second World War between 15,000 and 20,000 Chinese seamen were based in Liverpool, and many stayed on, married local women and had children. But after the war the government took action to repatriate large numbers of men, and families lost husbands, fathers and breadwinners, often without ever finding out what had happened to them. One man discovered just ten years ago that the father he thought had deserted his family when he was a child had in fact suffered forced repatriation.

There were happy times for these children too; including being extras in the 1958 film The Inn of Sixth Happiness, which was filmed in North Wales.

‘This is a unique project dealing with exceptionally sensitive histories to create a legacy in the form of an archive for people to research and pass down to younger generations,’ says project officer Moira Kenny. ‘The children whose fathers were repatriated cannot be compensated for their loss, but by creating a permanent contemporary archive and performance it will no longer be a taboo issue, and their experiences can start to be understood by the wider community.’

Writing on the Wall 2011 – Festival Guide