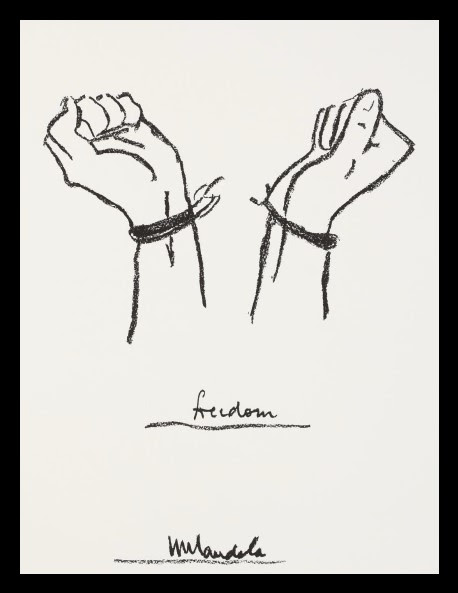 
Mandela8 was established in 2013 after Nelson Mandela’s passing to establish a permanent memorial and educational programme as a fitting legacy.  The memorial will be installed in Princes Park and officially opened in 2019.

Earlier this year representatives from Mandela8 and Liverpool City Council visited South Africa to share the designs for the memorial with the Mandela family and were delighted to return to Liverpool not only with the blessing of Nelson Mandela’s eldest daughter Dr Makaziwe ‘Maki’ Mandela for the designs, but the beautiful gift of the limited edition ‘Struggles Collection’ prints.

It is without question that such a significant gift needs to be shared and be accessible to all who wish to see it so the prints will initially be on display in the Town Hall until 24th August, alongside the Freedom of the City scroll that is already on display there.  They will then move on to be permanently displayed in St Georges Hall. 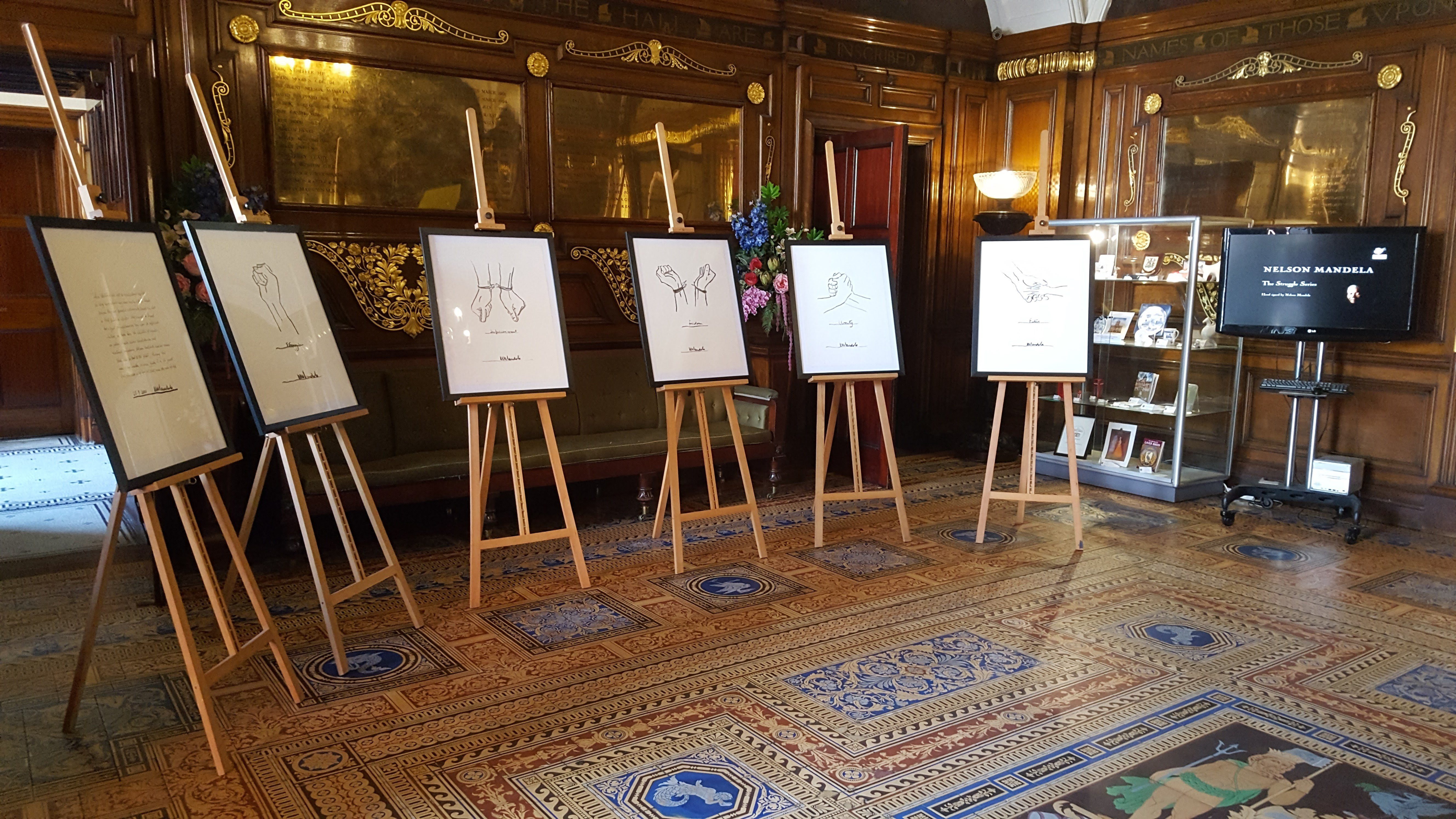 “Going to South Africa and meeting the Mandela Family was a privilege and an honour. For the family to give us their blessing for the memorial design was incredibly exciting. Then for the City of Liverpool to be gifted these amazing prints was something we didn’t expected and were deeply humbled by.”

Sonia Bassey, Director and one of the founding members of Mandela8 said:

“Our trip to South Africa was very inspirational and to be able to come back to Liverpool with our designs endorsed is such a monumental moment for the Campaign.  The visit also inspired us to further develop our educational vision through the Mandela Day ‘My 67 minutes’ programme rolled out across the City this year on Mandela’s 100th birthday.”