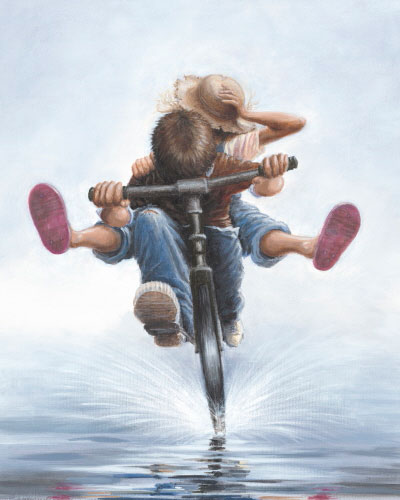 Neil Buchanan, the creator, artist, producer and presenter behind the two times BAFTA award-winning TV sensation – Art Attack – is back with his first ever collection of published fine art. Entitled Neil Buchanan’s HOPE STREET, the 12-strong series of limited edition prints is a nostalgic and evocative collection of art inspired by Neil’s childhood memories growing up in Liverpool in the early 60s.

The popular artist, who attracted an audience of six million viewers in the UK each week on Art Attack, is taking a much anticipated step back into the limelight for the official launch on FRIDAY 7 OCTOBER in Rennies Gallery, at 61-63 Bold Street, Liverpool L1 4EZ from 6pm to 9pm where the new collection will be unveiled and displayed in the countdown to Christmas.

The popular Liverpudlian will sign copies of his souvenir HOPE STREET brochure for fans, which charts Neil Buchanan’s extraordinary life and Neil will personally dedicate any art bought during his visit.The launch of Neil Buchanan’s HOPE STREET comes after a three year break away from the TV cameras, during which time the talented, self-taught artist returned to his art studio to produce this startlingly beautiful collection of paintings, with each limited edition print personally signed by the former star of Art Attack.

Neil has also created charity picture called A Little HOPE with ten per cent of the sale price going to the Alder Hey Imagine Appeal in Liverpool. Neil Buchanan says, “I want to take you on a special journey. This voyage doesn’t involve a long car ride or train trip, because my HOPE STREET is not a place, it’s a state of mind… and it’s a nice place to be.  When I went out to play, I walked down my very own HOPE STREET everyday with the gift that only children truly possess in abundant measure – imagination.” 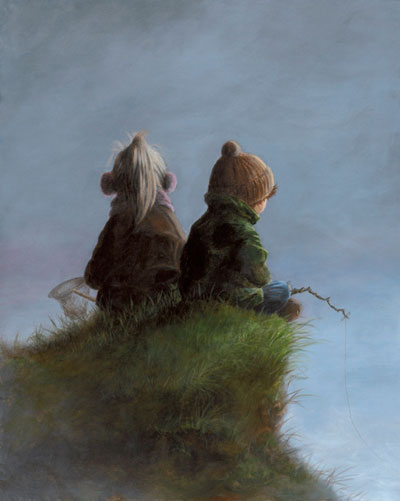 Live06 – Plan B Needs Your Answers