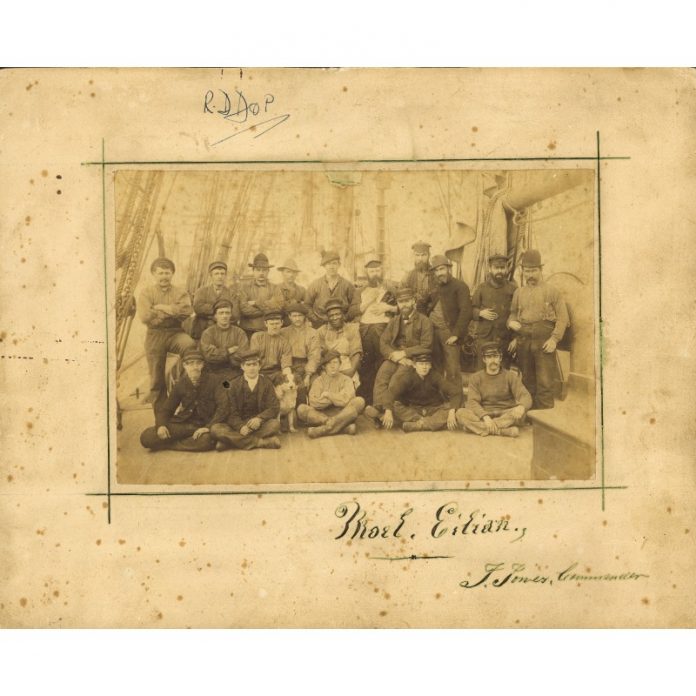 National Museums Liverpool has announced its exhibition programme for 2017, across its eight museums and galleries.

The year will not only include the openings of some fantastic new exhibitions, but celebrations to mark the International Slavery Museum’s 10th anniversary, and the re-opening of World Museum’s expanded Ancient Egypt galleries in April, to a huge 1,000 square metres.

The Walker Art Gallery will continue to showcase modern and contemporary works as part of the Arts Council Collection’s (ACC) National Partner Programme, featuring exhibitions including Transparency (24 March – 18 June 2017) exploring the notion of transparency and the multiple meanings of the word conceptualised by art.

In April, World Museum will see the re-opening of its Ancient Egypt gallery, following a major redevelopment expanding the display of its world-class collection across nearly 1,000 square metres of gallery space. The largest gallery of its kind outside London, World Museum will show some never-before-seen artefacts from its Ancient Egypt and Nubia collection; one of the largest in the UK. More than 2,000 objects will be displayed in the new gallery, which includes a ‘mummy room’ featuring 12 mummies.

The International Slavery Museum marks its 10th anniversary since opening in 2007, and celebrates with a packed programme of events and activities. Art of Solidarity (13 January – 18 June 2017), begins the milestone year with this exhibition of more than 30 rarely-seen posters – beautifully designed examples of graphic art – produced by the Organisation in Solidarity with the People of Africa, Asia and Latin America (OSPAAAL).

Linking closely to the International Slavery Museum’s 10th anniversary, work gifted to the Museum by the artist Lubaina Himid will feature as part of the Walker Art Gallery’s ACC programme. Lubaina Himid: Naming the Money (7 October 2017 – 18 March 2018) will use the artist’s works and other ACC artworks to contextualise how Europe’s moneyed classes spent their wealth and flaunted their power through their treatment of enslaved African men, women and children.

Another key highlight of National Museums Liverpool’s 2017 programme will mark the 50th anniversary of the Sexual Offences Act (1967) with two exhibitions including the Walker Art Gallery’s Coming Out (28 July – 15 November 2017) in conjunction with the ACC, showing a diverse range of artworks by artists who have used their work to explore sexuality and gender identity since 1967. The Magic Clock (13 October 2017 – May 2018) in partnership with Homotopia at the Museum of Liverpool, will also mark the anniversary, drawing on archive material, objects, oral histories and visual content to document the cultural shift over the past 50 years and the ongoing campaign for equality and inclusion.

Also on the Waterfront, Merseyside Maritime Museum will open a brand new exhibition telling the story of Black seafarers working on British ships. Black Salt (29 September 2017 – September 2018) is based on Dr Ray Costello’s book of the same name, exploring the significant contribution made by Black seafarers to Britain’s maritime industry, including their role during the World Wars, and the impact of civil rights.

Beyond the city centre, visitors to the Lady Lever Art Gallery in Port Sunlight, Wirral, will be treated to two more brand new exhibitions as part of the 2017 programme, featuring more than 40 Japanese prints on loan from local collector Frank Milner in the Edo Pop exhibition (26 May to 24 September) and photographs and beautiful 1950s evening dresses in Model image: fashion and photos from the 1950s (20 October to March 2018).

Sudley House will display Transformation: One man’s cross-dressing wardrobe (31 March 2017 – March 2018), previously on display at the Walker Art Gallery, but this time featuring more garments from the collection of Peter Farrer, including highlights from his historic and modern collection of cross-dressing clothes.

For more detailed information on exhibitions, please see the listings below:

Urban Outfitters – Every Mark Meant Something I Forgot