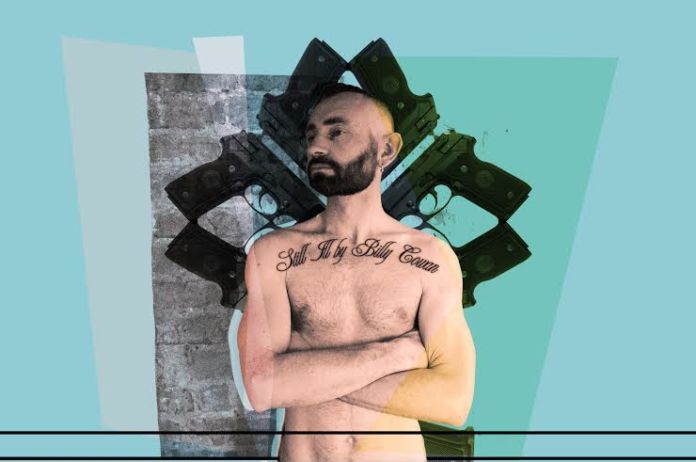 To obtain the rights to perform any Smith’s song in a dramatic piece of work is extremely rare – in fact it may never have been granted before according to PRS. However, Morrissey and Marr have just given permission for a new play called Still Ill to use what is many fans favourite song, There Is A Light That Never Goes Out.

Still Ill is a blistering new drama that involves gay paramilitaries and gives an honest assessment of Ulster ten years after the signing of the Good Friday Agreement. It explores the legacy of the peace process in Northern Ireland and the music of The Smiths.

Written by award-winning playwright Billy Cowan and directed by Joyce Branagh, this tragic love story between ‘the jumped up pantry boy’ and the ‘boy with the thorn in his side’ comes to the North West in November, and the writer is ecstatic and feels very privileged that Morrissey and Marr have said yes.

In 2010 the play won the International Playwriting Award run by Warehouse Theatre in Croydon and it also received a Special Commendation at the Verity Bargate Award – one of the most prestigious playwriting competitions in the country.

Get your tickets for Still Ill at The Lantern Theatre, Liverpool November 21 & 22 November.