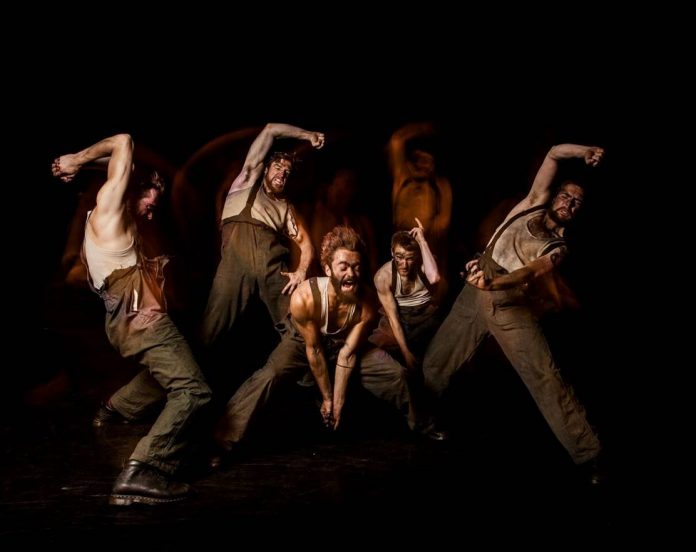 Merseyside’s multi-award winning dance organisation MDI (Merseyside Dance Initiative) launches its most bold and ambitious programme of dance to date for LEAP 2017 (1st – 12th March 2017). In its 25th year in Liverpool, MDI, the dance development organisation is working in partnership with The Unity Theatre and Make Liverpool to create the first of its kind two week pop-up dance house for LEAP festival in Liverpool.

Leap 2017 explores the theme of Camouflage – Seen and Unseen. As dance means so much to so many people, the festival examines dance as the invisible art form of the city, to shine a light on dance in Liverpool.  Each performance questions individual and collective identity, misconceptions and the untold stories in diversity.

Following the successful Kickstarter campaign which raises £5,175 to support the creation of the dedicated dance house, MDI is working with Make Liverpool to refit their versatile warehouse to create a fully accessible performance space and festival hub with full catering facilities, bar and exhibition spaces. Over 131 supporters pledged towards the Kickstarter that surpassed its target in just 44 days.

“LEAP 2017 is a celebration of 25 years of dance in Liverpool and we are as passionate as ever about the ‘coming of age of dance’ in the city. We are seeing dance reach a wider audience then ever before., and LEAP as always will produce inspirational and challenging productions. We are excited to take over Make Liverpool, creating a pop-up dance house – a first for the city.”
The festival has already attracted an impressive line-up of national and internationally renowned dancers and choreographers with performances from the award-winning dancer and choreographer Gary Clarke, Glasgow based dance theatre company Barrowland Ballet, and Hetain Patel will be performing his critically acclaimed American Man, which premiered at Sadler’s Wells last November.

“To start of our 2017 touring season by bringing COAL to LEAP Festival is just a sheer delight. COAL is a direct response to my upbringing in the working class mining village of Grimethorpe, South Yorkshire, the time when communities were being torn apart as they fought for their future against the policies of Mrs Thatcher and the Conservative Party.

It’s about trying to capture a time in British history that is too easily forgotten and it is an attempt at keeping the memories of the mining industry alive, an industry that I believe shaped the fabric of our society and how we live our lives today.

I feel confident that a city as politically and socially aware as Liverpool will take COAL to its heart and give us the greatest start to our touring year.”

The festival will also offer a host of pro-masterclasses for aspiring dancers, workshops from national companies such as Stop Gap Dance Company and a community focused day. An installation exhibition from Rosemary Lee will run alongside the festival, entitled Without, with a seven screen video installation capturing a spectacular panoramic view and intimate portrait of Londonderry commissioned by dancers from Echo Echo Dance Theatre Company.

Liverpool is vibrant dance destination with an abundance of talented artists and performers, through LEAP 2017, MDI is committed to inspire people in dance and to bring dance to new places and spaces for the Merseyside audience. LEAP 2017 will promote the great talent in the region and showcase artists never before seen in the city.

Tickets for the festival are now on sale via the The Unity Theatre box office. For more information please visit unitytheatreliverpool.co.uk/whats-on. 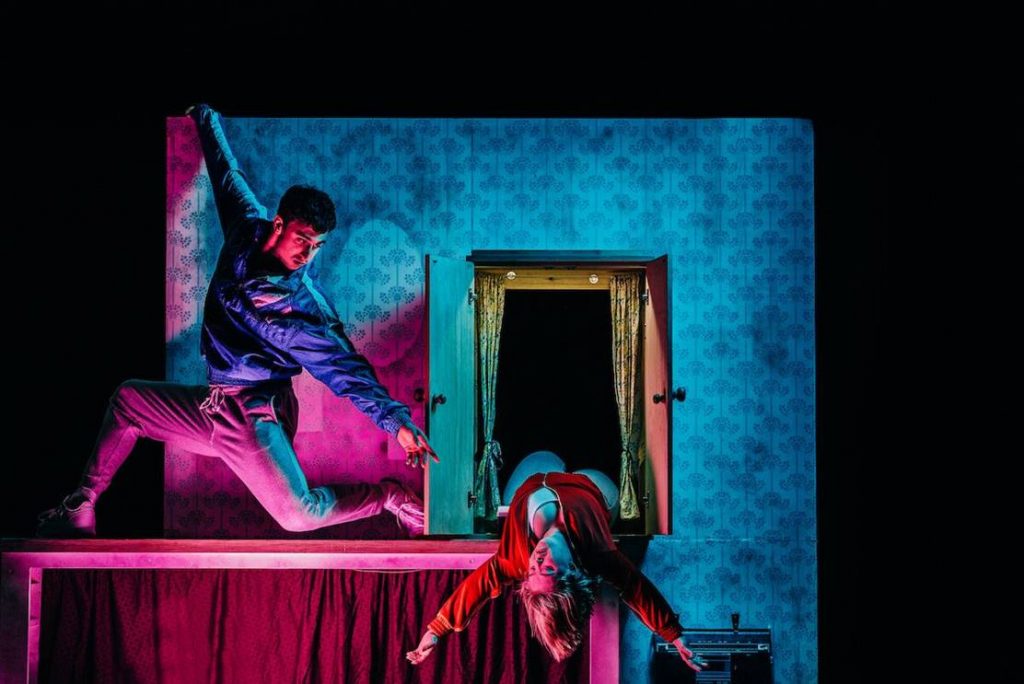 Art For Macmillan: The Struggle To Get Those Vacant Properties...