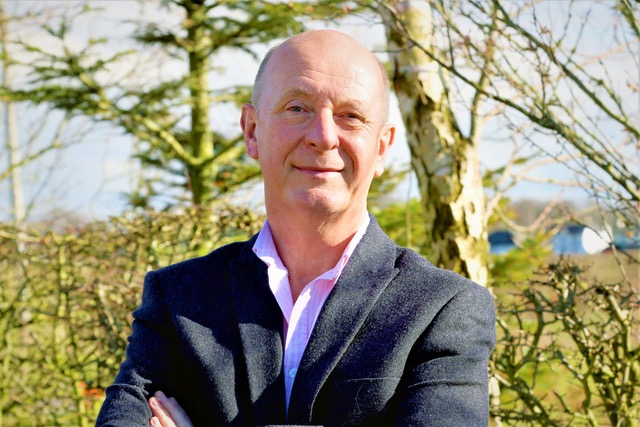 MDI (Merseyside Dance Initiative) is delighted to announce that we have been awarded a Grant for the Arts of £55,000 from Arts Council England towards LEAP 2018 that will also be part of the enhanced festival offer for Liverpool 2018.

Taking place in autumn, the theme for LEAP 2018 will be Suffrage, exploring how working together to make a difference can be empowering, and will influence the content of the programme. The power to bring about change is what has inspired MDI to produce the Leap Dance Festival in 2018 as it not only celebrates 25 years since MDI was established but also 10 years since Liverpool was European City of Culture and commemorates 100 years since women won the right to vote!

MDI are also pleased to report that we have a number of new supporters for our programme over the next 12 months contributing to VITAL work with Elders (Joyce Lund Estates and The Liverpool Round Table); Elevate – Children and Young People (IDK Foundation and Children in Need). We have also received HOP funding to stage a day of dance for older people from the BAME community on Saturday 21st April.

“MDI needs to place its efforts on an area of its programme that will drive forward new opportunities and re-position the organisation to embrace an exciting new future. Leap is unique both in Liverpool and NW as it’s the only festival in the region dedicated to programming contemporary dance. Focussing on LEAP and becoming a festival organisation will redefine the parameters of the organisation, create a more specific offer for artists and audiences, and generate clarity for partners and a narrative that they can support in bringing a focus to the dance programme in the Liverpool city region”.

In addition to their funding news, MDI welcomes Paul Bewick as the new chair of the MDI Board of Directors. Paul has had an extensive career in the public sector in the senior management of Education Services and Cultural, Leisure and Community Services.

He has many years experience of working closely with the major cultural providers on Merseyside including the RLPO, Everyman and Playhouse Theatres, NML, Bluecoat as well as leading on the development of many Pan-Merseyside relationships across the six Local Authorities particularly linked to the support of the cultural sector, Capital of Culture, joint marketing and regeneration. He has been a member of many regional advisory boards including Arts Council England and European Redevelopment Fund.

On his new role at MDI Paul said:

“On taking on the role of Chair I am looking forward to guiding MDI into the next exciting phase of its development. This will see a refocusing of the work of MDI around the development of the LEAP Festival model, extending the organisation’s artistic direction, focus and reach, and re-establishing its role as a major producer and presenter of dance. This will involve building a fresh approach to dance development that will fundamentally transform the way that MDI does business in Liverpool and the wider city region.

I bring a belief in the power of the Arts, and Cultural activity more generally, to be a powerful catalyst for the sustainable regeneration of people and places, and I am very keen to explore how MDI can contribute directly to many key local, regional and national agendas.

I look forward to meeting head-on the challenges and opportunities facing the organisation, and the cultural sector more generally and establishing MDI as a major contributor to the future development of Liverpool and the wider city region.” 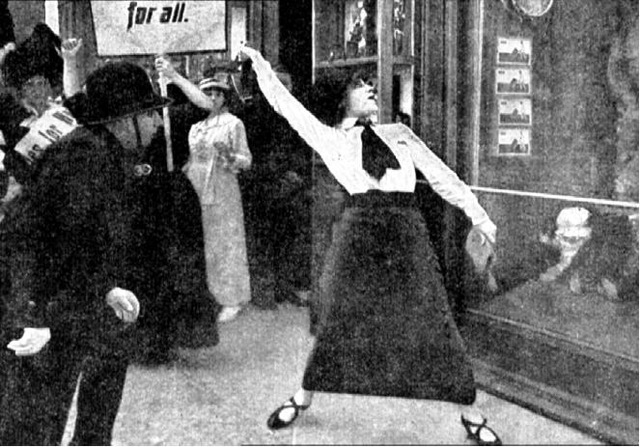 Bed-In at the Bluecoat – Listings for October