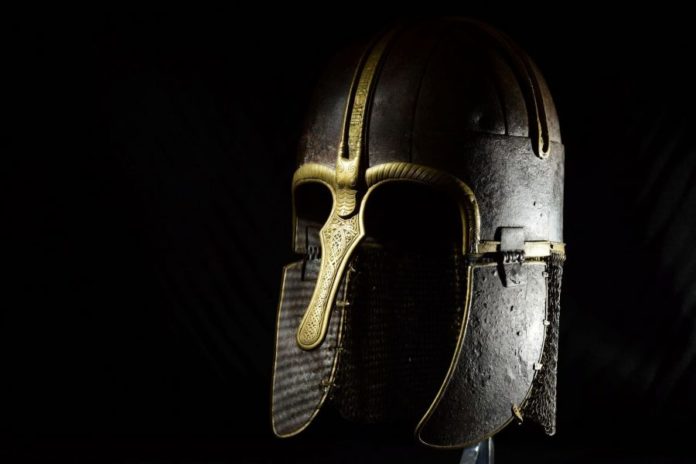 The Atkinson in Southport is the only North West venue to have the major exhibition Viking: Rediscover The Legend in partnership with The British Museum and The York Museums Trust.

As part of the exhibition The Atkinson has been working with N W Heritage, a local not for profit organisation, who will be providing archaeological finds and relevant material from local, regional and international sources to display alongside those from The British Museum and The York Museums Trust.

The exhibition on display from 31 March – 3 June will showcase some of the finest Viking treasures together for the first time and provide a unique opportunity for visitors to learn how the Vikings shaped almost every aspect of life in Britain. Unique to the Southport exhibition will be finds and information from ongoing local research into the Viking settlement of the Sefton coast and surrounding areas.

Paul Johnson from the NW Heritage group is hoping that anyone with Viking related finds or information will contact him and possibly permit their finds to be displayed in the forthcoming exhibition. He said “It is known that a considerable number of Viking Age finds were made during and after the construction of a housing estate in Crossens during the 1970s. We also know of a number of finds from the Formby area. We would ask anyone with information about such finds to contact us, as we would like to record and hopefully also display them during the exhibition. Similarly there maybe metal detectorists with relevant finds that would like to display them too”

The Art students from Southport College will have the opportunity to see their work on display during the exhibition as they will be helping provide material for the event, whilst Viking re-enactment groups will provide demonstrations and displays about life during the Viking period for special school activity weeks from 16-27 April as well as special family fun days.

The “Viking: Rediscover The Legend” exhibition will open at The Atkinson in Southport on 31 March 2018 and runs until 3rd June.

Anyone with finds they would like to display during the exhibition can contact Paul Johnson of the NW Heritage group on 07909 441706 or via the NW Heritage Facebook group.

Workshops during the activity weeks are limited so schools that would like to guarantee a session can do by emailinglearning@theatkinson.co.uk  with your name and contact details and a member of the team will be in touch!

Entrance to Viking – Rediscover the Legend is £5 adults / £3 children and £12 family. Season tickets are available (£10 adults / £6 children / £24 family), so you can visit the exhibition as many times as you like!

Tickets are on sale now for this nationally significant exhibition only in the North West for a limited time!

Become a Supporter of The Atkinson and get FREE entry to see the Vikings – Redisover the Legend exhibition. For more information on becoming a Supporter please visit http://www.theatkinson.co.uk/about-us/support-us/membership-scheme/  or call Box Office on 01704 533 333.