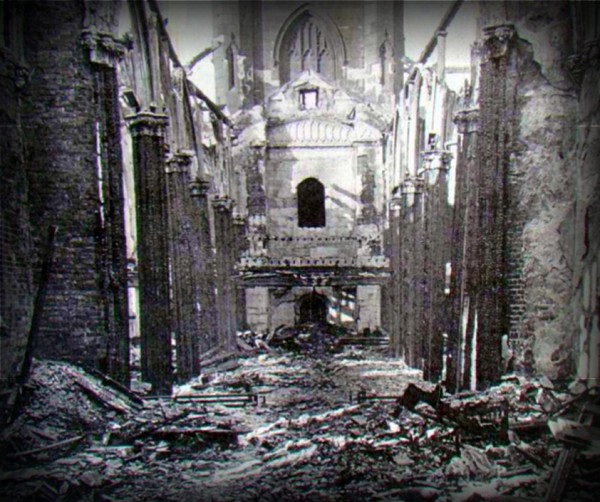 Nearly one hundred artists from Merseyside and around the world, as well as creative
groups and city venues will be taking part in the 2012 Independents Biennial.

A vibrant mix of dozens of gallery exhibitions, open studios and site-specific works across
all media of the visual arts, including painting, sculpture, photography and performance will
be taking place as part of an exciting fringe programme running in parallel with the Liverpool
Biennial (September 15 – November 25).

A non-curated, open-access event, the Independents showcases young and emerging new
talent alongside established international artists, in a mixture of retrospective and new works
devised especially for the festival.

Although the Independents exists to ensure regional artists have a chance to be seen while
the wider Biennial goes on around Liverpool, for the first time in 2012 the call went out to
international artists, as a result of Independents board member Jacqui Chapman forging
relationships while exhibiting at this year’s Florence Biennale.

Since then, artists from Australia, France, Italy, Cuba, Sweden, The Netherlands and
Ecuador are among those who have registered, alongside many well-known Liverpool
names. Those artists unable to physically be in the city to exhibit their work are now able to
do so via the ‘virtual galleries’ on the Independents Biennial website.

The full list of Independents artists, groups and venues can be found at
www.independentsbiennial.org.

Highlights of the Independents Biennial 2012 programme include:

● ARK: The Temple is Full of Water, an eco-acoustic sound installation by James Brady at
St Luke’s Church

● Echoes 2012 by artists collective Surface, who will be exhibiting in the indoor reservoir on
High Park Street in Toxteth

● A series of specially-commissioned short films about the Independents Biennial to be
shown on the BBC Big Screen in Clayton Square, Liverpool city centre

● Live performance from cognitiveSTEREO, which will see one artist covered in bubble
wrap and LED lights and rolled around the performance space (venue TBC)

● SCIBase, a collaborative project involving artists associated with SCI, based in
Merseyside, and the BasementArtsProject in Leeds, whose work has been seen at this
year’s Stockholm International Arts Market

● Exhibitions at official registered venues including the Bluecoat Display Centre, Corke
Gallery, Arena Studios, the Bridewell Studios and Gallery, and Hope University’s
Cornerstone and Capstone Gallery among others

Independents Biennial board member and exhibiting artist Wendy Williams said: “We have
been delighted that such a broad range of artists, groups and venues have come forward to
be part of the Independents.

“With exhibitions throughout the city, we’re pleased that the Independents will offer a rich
and diverse fringe event, ensuring all artists have the opportunity to showcase their work and
benefit from the Liverpool Biennial.”

The third and final Giant spectacular comes back to Liverpool

The AudioVision festival site has launched

Physical Fest is back to 2017, at Bluecoat