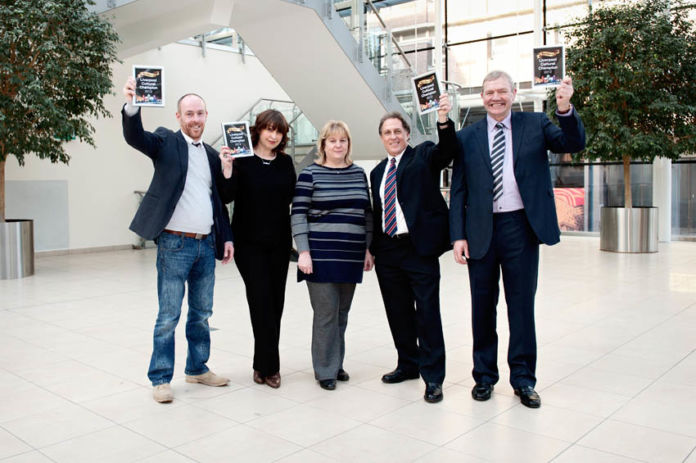 After receiving 90 nominations, Liverpool’s 2012 Cultural Champions can now be announced, they are: John Wishart of Fairfield, Andre Olchowski of Croxteth Country Park, Andrea McGuire-Seery of Stoneycroft and Ray 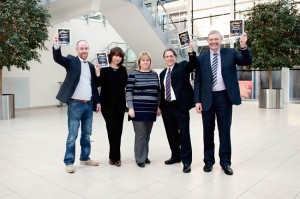 Fosberg of Allerton. Nominations came from all parts of Liverpool and from all backgrounds, highlighting the mass of enthusiasm and passion there is for Liverpool. The panel spent hours deliberating the final group, but decided upon a great team of new champions who will now take the scheme forward for 2012.  Liverpool is an inspiring place, which is bursting at the seams with world-class galleries, museums, performance venues and heritage sites. The Cultural Champions scheme celebrates and promotes Liverpool’s cultural life by supporting the champions to get involved and experience more of what the city has to offer, whilst creating their own commentary on the city’s arts and culture through their own blog, on local radio and newspapers. In 2010, Liverpool City Council launched the Cultural Champions scheme as a legacy to the city’s tenure as 2008 European Capital of Cultural. Following the success of the initial scheme, the Cultural Champions programme will be delivered by Liverpool based social enterprise Open Culture on behalf of Culture Liverpool.  The 2012 scheme will build on the strengths of 2010’s programme, informed by the experiences of the outgoing champions who will become mentors for the new champions.  John Wishart one of the new Cultural Champions said: “I can’t wait to get started in my new role as one of Liverpool’s Cultural Champions, there is so much in Liverpool to discover, enjoy and tell everybody about. I’m really looking forward to all the new adventures.” Charlotte Corrie, Open Culture Director said: “The panel had a tough job choosing the final 2012 Cultural Champions from the huge response we had; every nominee could have been a champion in their own and unique way. But after much discussion the panel have chosen a great group to experience and comment on an exciting year of culture ahead.”  Councillor Wendy Simon, Liverpool’s cabinet member for culture and tourism said: “We’ve been so impressed by the mass of nominations received for this scheme, its great to see so much love and passion for our great city. We are very much looking forward to the new champions starting.” Ends

Futuresonic 2008 – Details and Call for Submissions